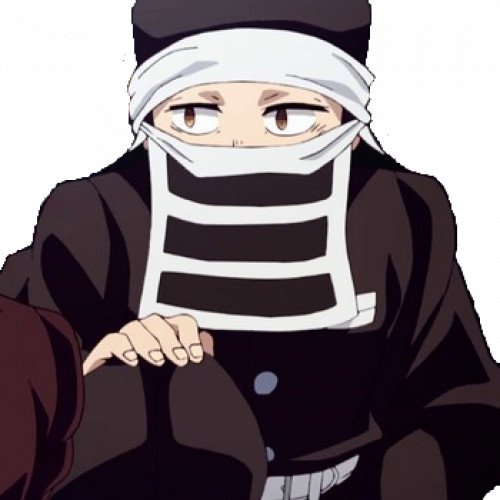 Goto (後ご藤とう Gotō?) is a member of the Kakushi, the clean-up brigade of the Demon Slayers. He is mentioned as the one who found near-dead Tanjiro Kamado, Inosuke Hashibira, and Zenitsu Agatsuma in the aftermath of the Entertainment District Arc. Like all members of the Kakushi, Goto wears the standard black uniform that includes a mask which covers most of his face. Goto possesses deep respect for Tanjiro, Inosuke, and Zenitsu because of their capability and bravery. He is shown to be thoughtful when he delivers castella to Tanjiro after he is bedridden from the events of the Entertainment District. 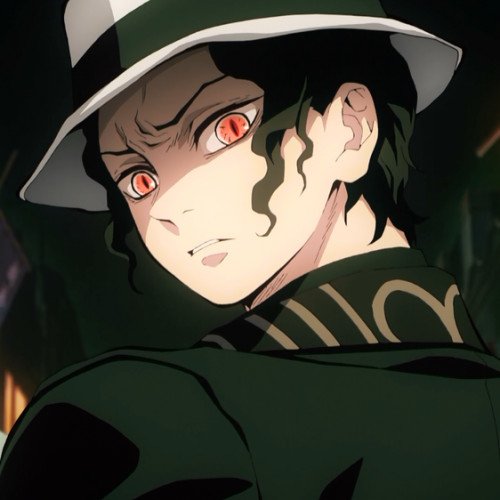 Muzan Kibutsuji (鬼き舞ぶ辻つじ 無む惨ざん Kibutsuji Muzan?) is the main antagonist of Demon Slayer: Kimetsu no Yaiba. He is the Demon King, the first of his kind, as well as the progenitor of all other Demons in existence. A millennium ago, Muzan was turned into a Demon while trying to cure his own terminal illness, and his goal since then was to live without the fear of death and gain true immortality. He attempts to accomplish this by getting rid of his weakness of the sunlight which he is currently doing in 2 ways: finding the Blue Spider Lily or creating more Demons in hopes that one day one would be able to conquer their weakness of the sunlight. Muzan is also the one responsible for slaughtering the majority of the Kamado family and transforming Nezuko Kamado into a Demon.