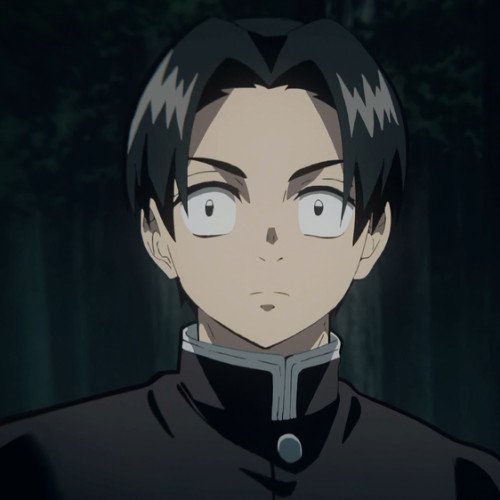 Murata (村むら田た Murata?) is a member of the Demon Slayer Corps. Murata possesses plain and unremarkable features; straight jet-black hair parted down the middle, similarly colored eyes and possesses an athletic build. Murata wears the black standard Demon Slayer uniform, consisting of a gakuran jacket and hakama pants. Before becoming a Demon Slayer, Murata's family was killed by Demons. Because he had no living relatives left, he joined the Demon Slayer Corps.[1] Murata's history before his mission to Natagumo Mountain is unknown, however he, much like most of the first Demon Slayers sent to the mountain, was fairly low in rank. Murata was in the same final selection as Sabito and Giyu. Despite that, he claims to have many differences with him. 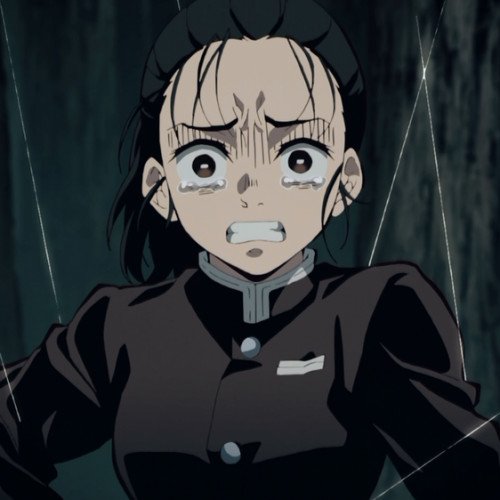 Ozaki (尾お崎ざき Ozaki?) was a Demon Slayer and part of the Demon Slayer Corps. Ozaki was a petite young girl with wide, dark brown eyes that faded to a lighter color at the bottom and shoulder-length black hair that she wore tied up in a mid ponytail, with some sparce, shorter bangs left hanging over her face. Not much is known about her personality, but it's seen that she was a very considerate, selfless girl when she warned her fellow Demon Slayers to not approach her since she'd just end up unintentionally hurting them. As a low-ranking Demon Slayer, it's assumed that Ozaki possessed the capability to swiftly deal with the weaker Demons.