Most Wicket Taking Bowler Of All Time 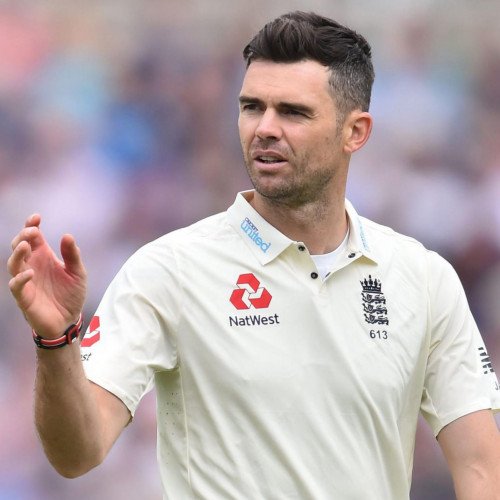 Michael Anderson, OBE (born 30 July 1982), is an English international cricketer who plays for Lancashire County Cricket Club and the England cricket team. Anderson is the all-time leading wicket-taker among fast bowlers and holds the record of most wickets for England in both Test and One-Day International (ODI) cricket. He is the first fast bowler as well as the first English bowler, and the fourth overall, to pass 600 Test wickets. A right-arm pace bowler, Anderson arrived on the international scene in 2002/03 and has played for England in more than 150 Test matches and nearly 200 One Day Internationals. He was a regular strike bowler in England's one-day team but has not played in that format since the 2015 World Cup. 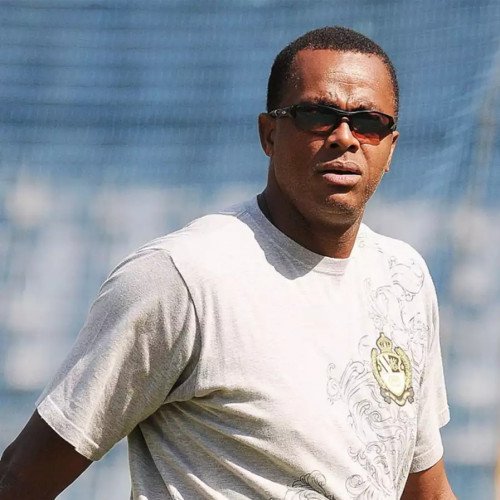 Courtney Andrew Walsh OJ (born 30 October 1962) is a former Jamaican cricketer who represented the West Indies from 1984 to 2001, captaining the West Indies in 22 Test matches. He is a fast bowler, and best known for a remarkable opening bowling partnership along with fellow West Indian Curtly Ambrose for several years. Walsh played 132 Tests and 205 ODIs for the West Indies and took 519 and 227 wickets respectively. He shared 421 Test wickets with Ambrose in 49 matches. He held the record of most Test wickets from 2000, after he broke the record of Kapil Dev.