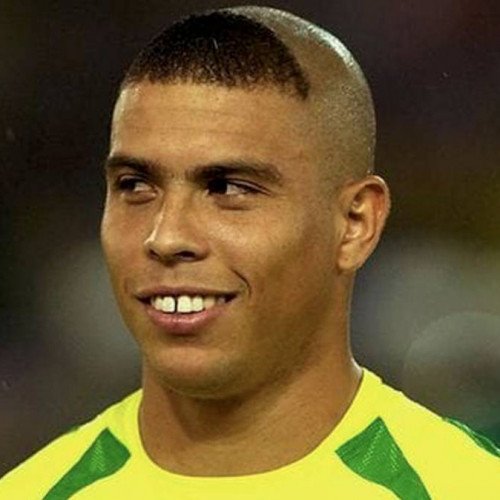 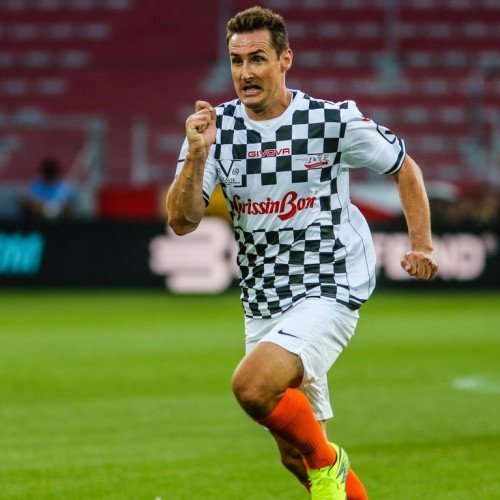 Miroslav Josef Klose (German: [ˈmiːʁoslaf ˈkloːzə] (listen), Polish: Mirosław Józef Klose; born 9 June 1978) is a German former professional footballer who played as a striker. He currently is a first-team assistant coach for Bundesliga club Bayern Munich. Klose is widely regarded as one of the best strikers of his generation and holds the record for the most goals scored in FIFA World Cup tournaments.Klose is best known for his performances with the German national team. Starting his career at FC 08 Homburg, he played in the Bundesliga for Kaiserslautern, Werder Bremen and Bayern Munich, and in Serie A for Lazio where he finished his playing career in 2016 after five years at the club. He won two league titles with Bayern, along with cup competitions at Bayern, Werder Bremen and Lazio.