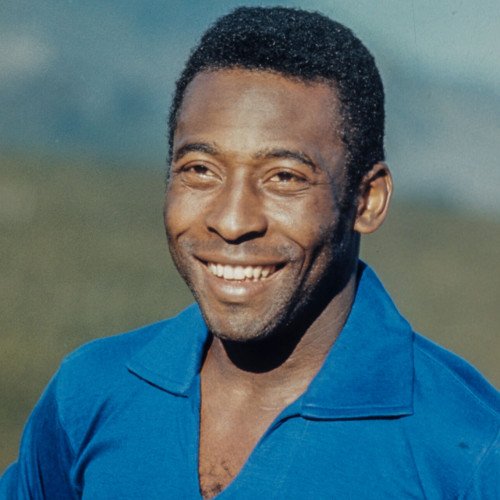 Edson Arantes do Nascimento (Brazilian Portuguese: [ˈɛtsõ (w)ɐˈɾɐ̃tʃiz du nɐsiˈmẽtu]; born 23 October 1940), known as Pelé ([peˈlɛ]), is a Brazilian retired professional footballer who played as a forward. Widely regarded as the greatest player of all time, he was among the most successful and popular sports figures of the 20th century. During his playing days, Pelé was for a period the best-paid athlete in the world. Throughout his career and in his retirement, Pelé received several individual and team awards for his performance in the field, his record-breaking achievements, and legacy in the sport. 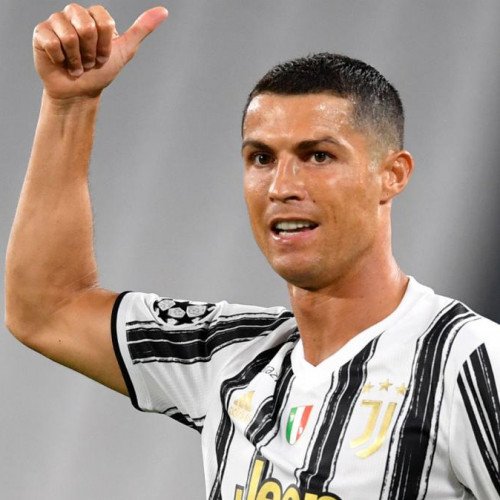