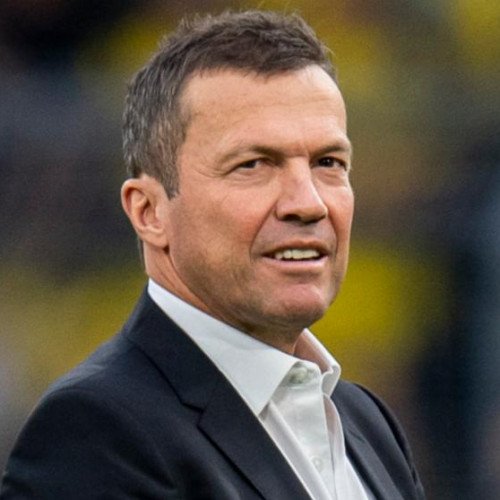 Lothar Herbert Matthäus (German pronunciation: [ˈloːtaːɐ̯ maˈtɛːʊs]; born 21 March 1961) is a German football manager and former player. After captaining West Germany to victory in the 1990 FIFA World Cup where he lifted the World Cup trophy, he was named European Footballer of the Year. In 1991, he was named the first ever FIFA World Player of the Year, and remains the only German to have received the award.During his career, he usually played as a box-to-box midfielder, although late in his career he played as a sweeper. 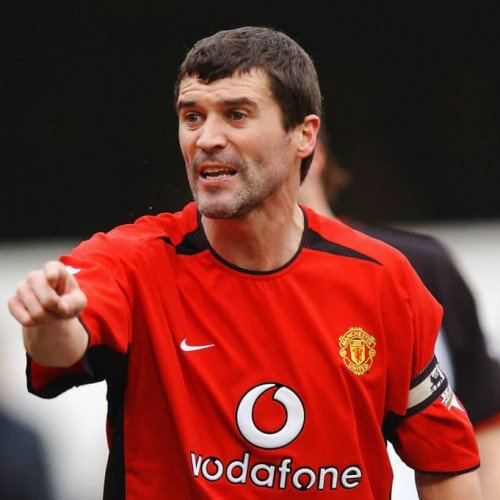 Roy Maurice Keane (born 10 August 1971) is an Irish football pundit, manager and former professional player. He is the joint-most successful Irish footballer of all time, having won 19 major trophies, 17 of which came at Manchester United, in his club career. He served as the assistant manager of the Republic of Ireland national team from 2013 until 2018. Regarded as one of the best midfielders of his generation, in 2004 Keane was named by Pelé in the FIFA 100 list of the world's greatest living players. In 2007, The Times placed him at number 11 in their list of the 50 "hardest" footballers in history.In his 18-year playing career, Keane played for Cobh Ramblers, Nottingham Forest and Manchester United, before ending his career at Celtic. In November 2013, he was appointed assistant manager of the Republic of Ireland national team by manager Martin O'Neill. Keane has also worked as a studio analyst for British channel ITV's football coverage.