Best Goalkeeper of all time 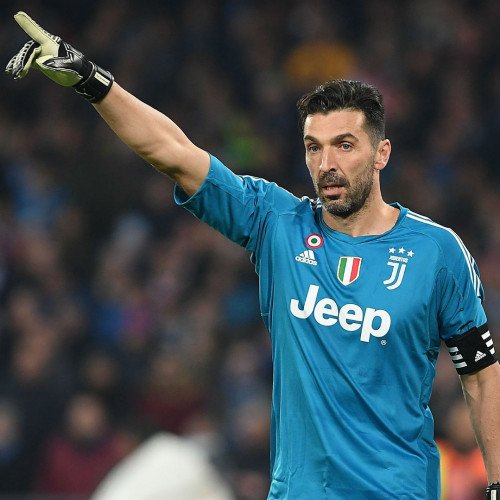 Gianluigi "Gigi" Buffon, (Italian pronunciation: [dʒanluˈiːdʒi bufˈfɔn, -ˈfon]; born 28 January 1978) is an Italian professional footballer who plays as a goalkeeper for Serie A club Juventus. He is widely regarded as one of the greatest goalkeepers of all time, and, by some, as the greatest ever. Buffon holds the record for the longest streak without conceding a goal in Serie A history of over 12 league matches; he went unbeaten for 974 consecutive minutes during the 2015–16 season, achieving the most consecutive clean sheets (10) during that run. Buffon also holds the record for the cleanest sheets and most appearances in Serie A, and with the Italy national team. He is one of the few recorded players to have made over 1,000 professional career appearances. 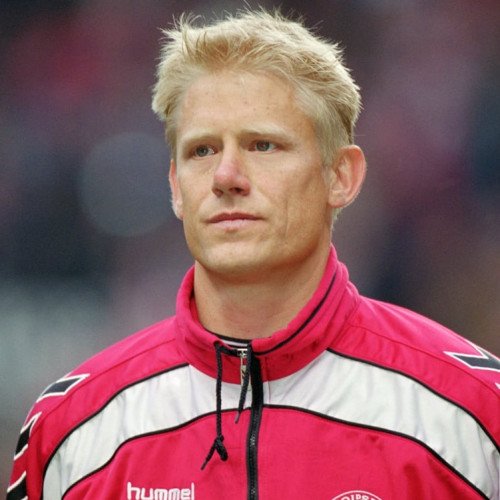 Peter Bolesław Schmeichel, MBE (Danish pronunciation: [ˈpʰe̝ˀtɐ ˈsmajˀkl̩]; born 18 November 1963) is a Danish former professional footballer who played as a goalkeeper. He is best remembered for his most successful years at English club Manchester United, whom he captained to victory in the 1999 UEFA Champions League Final to complete the Treble, and for winning UEFA Euro 1992 with Denmark. His son, Kasper, is also a professional goalkeeper, currently playing for Premier League side Leicester City and the Danish national team.