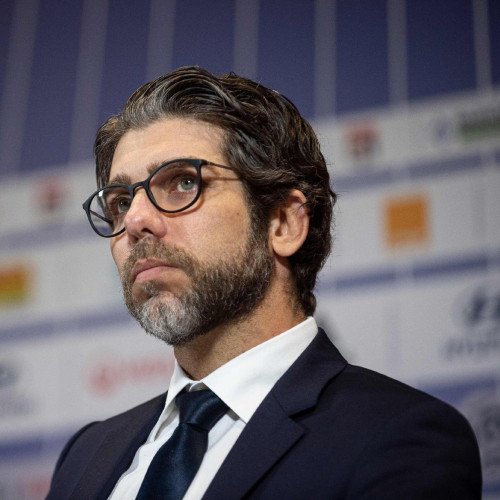 Antônio Augusto Ribeiro Reis Júnior (born 30 January 1975), commonly known as Juninho or Juninho Pernambucano, is a Brazilian former footballer, who is currently sporting director of Olympique Lyonnais. Noted for his bending free kicks (particularly the knuckleball technique which he developed), Juninho holds the record for the highest number of goals scored through free kicks (75) and many consider him to be the greatest free kick exponent of all time.Juninho began his professional career in 1993 with Brazilian club Sport do Recife. Two years later he joined Vasco da Gama where he played over 100 matches and won six titles. In 2001, he joined Ligue 1 side Olympique Lyonnais where he played for the next eight years, winning seven consecutive league titles and scoring 100 goals in 343 official appearances for the club. Following his departure from Lyon in 2009, Juninho played in Qatar with Al-Gharafa and in the United States with New York Red Bulls. The latter stint was wedged between two spells back at Vasco, where he ultimately retired in 2013. 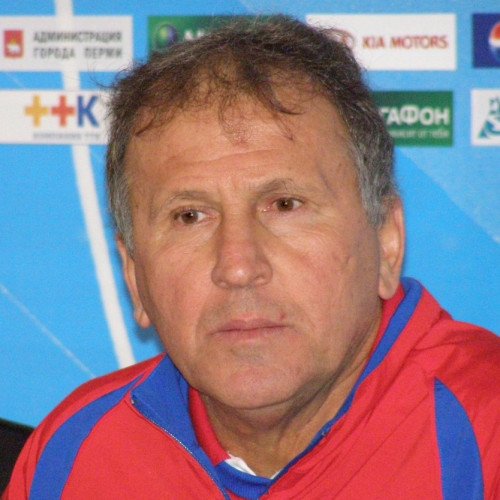