Greastest Batsman Of All Time 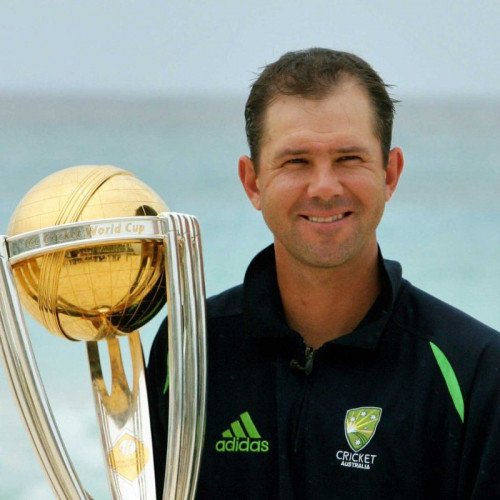 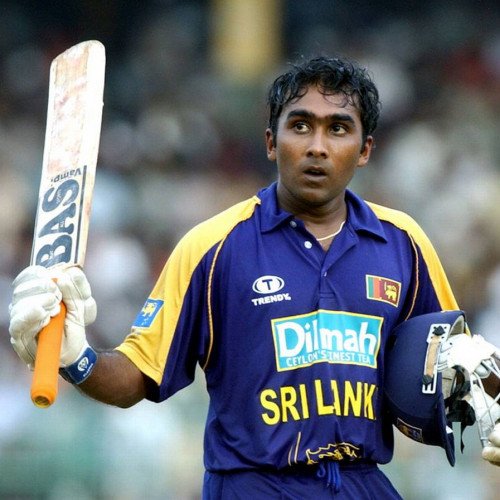 Denagamage Praboth Mahela de Silva Jayawardene (born 27 May 1977), known as Mahela Jayawardene, is a Sri Lankan cricket coach and former cricketer. Jayawardene made his Test cricket debut in 1997 and his One Day International (ODI) debut the following season. In 2006 he made the highest ever score by a Sri Lankan in Test cricket, scoring 374 in the second Test of Sri Lanka's home series against South Africa. He has a test cricket average of just under 50 and a One Day average in the 30s. He is the first player in the history of Sri Lankan cricket to score over 10,000 Test runs. He is also the second Sri Lankan player to score more than 10,000 runs in ODIs.