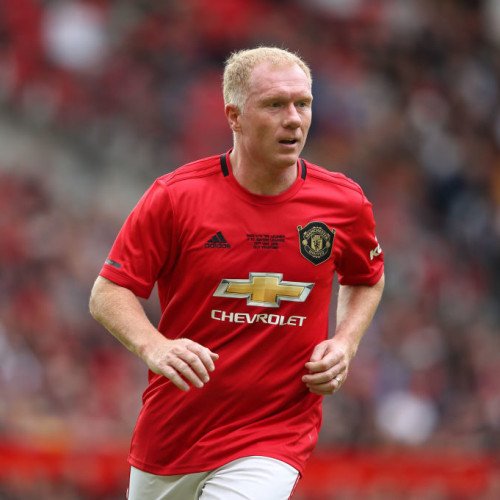 Paul Scholes ( SKOHLZ; born 16 November 1974) is an English football coach and former player, as well as a co-owner of Salford City. He spent his entire professional playing career with Manchester United, for whom he scored over 150 goals in more than 700 appearances between 1993 and 2013. His first managerial position was at Oldham Athletic, for 31 days in February and March 2019. He also served as interim manager of Salford City in October 2020. Scholes was named in the Premier League 10 Seasons Awards (1992–93 to 2001–02) Domestic & Overall Team of the Decade. In 2008, he was inducted into the English Football Hall of Fame. 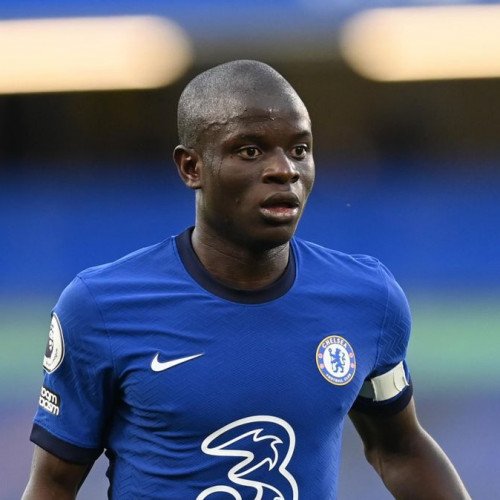 N'Golo Kanté (French: [(ɛ)ŋɡolo kɑ̃te]; born 29 March 1991) is a French professional footballer who plays as a central midfielder for Premier League club Chelsea and the France national team. He is known for his defensive abilities, stamina, dribbling and agility. Upon making his senior professional debut with Boulogne in 2012, appearing as a substitute in one Ligue 2 match and played an entire season in the third division the following year. After that he joined League 2 side Caen on a free transfer, finished third and won promotion to the Ligue 1. Kanté made his senior international debut for France in 2016 and was included in the squad that finished runners-up at the 2016 European Championship. In 2017 Kanté was named the French Player of the Year, a first for a player from the Premier League in seven years, and 12 months later was a key member of the 2018 FIFA World Cup winning squad.