Greatest Left Back Of All Time 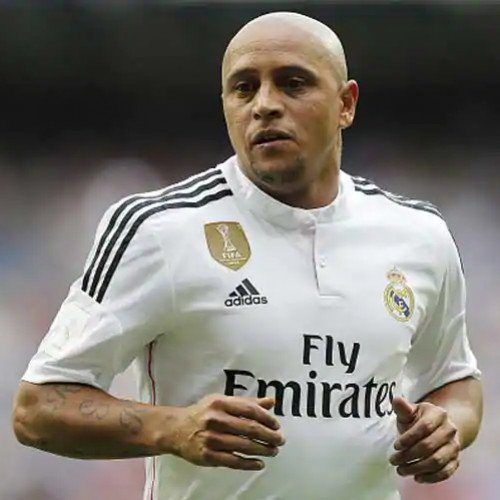 Roberto Carlos da Silva Rocha (born 10 April 1973), commonly known as Roberto Carlos, is a Brazilian former professional footballer who now works as a football ambassador. He started his career in Brazil as a forward but spent most of his career as a left back and has been described as the "most offensive-minded left-back in the history of the game". Carlos is also widely considered one of the best left backs in history, and was also known as a free-kick specialist throughout his career—his bending shots have measured at over 105 miles per hour (169 km/h). In 1997, he was runner-up in the FIFA World Player of the Year. He was chosen on the FIFA World Cup Dream Team, and in 2004 was named by Pelé in the FIFA 100 list of the world's greatest living players. 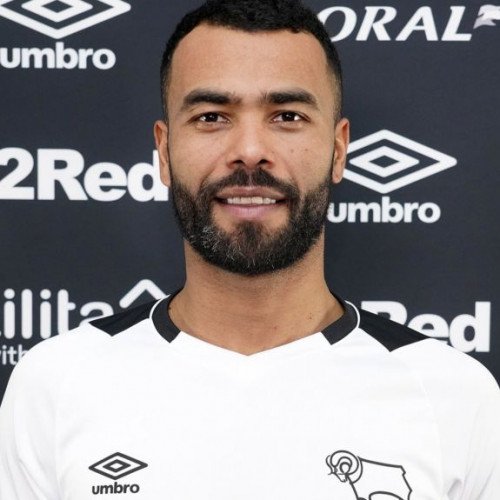 Ashley Cole (born 20 December 1980) is an English former footballer who played as a left-back, most notably for Premier League clubs Chelsea and Arsenal, the former with whom he presently serves in the coaching staff for the U15 team. Cole is considered by many critics and fellow professional players as one of the best defenders of his generation, and by some, for the better part of his career, as the best left-back in the world. Born in Stepney, London, Cole began his youth career at Arsenal and made his full debut for the club in November 1999, going on to make 228 appearances and scoring nine goals for the North London club. With Arsenal he won two Premier League titles, three FA Cups, and was an integral member of the "Invincibles" team of the 2003–04 season, who went the entire league season undefeated. Cole also made an appearance in Arsenal's first UEFA Champions League final in 2006; the club lost 2–1 to Barcelona.