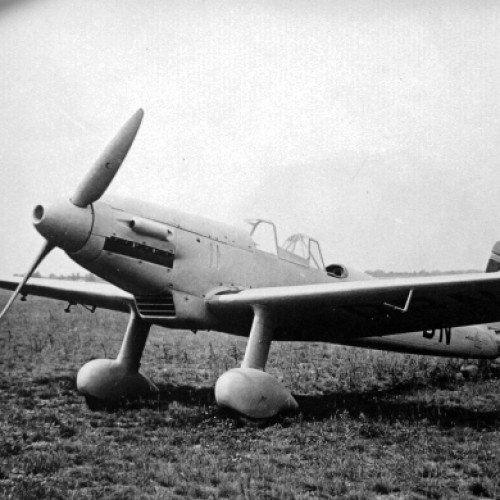 The Arado Ar 80 was a pre-World War II fighter aircraft, designed by Arado Flugzeugwerke to compete for the Luftwaffe's first major fighter contract. The Ar 80 was uninspiring in terms of performance and also suffered a number of failures. The contest was eventually won by the Messerschmitt Bf 109, and the Ar 80 prototypes ended their days as test aircraft. 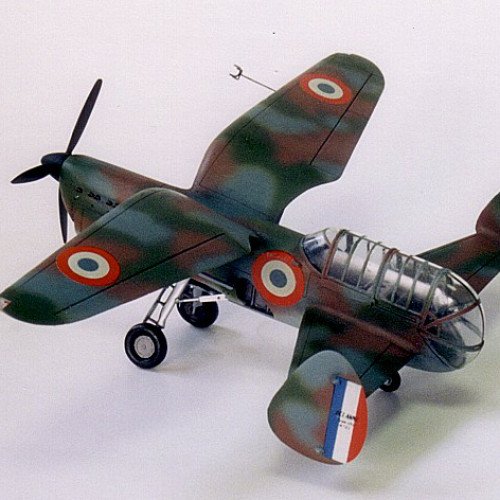 The Arsenal-Delanne 10 was an experimental fighter aircraft of French origin. The plane had a rear cockpit and a distinctive tandem wing.