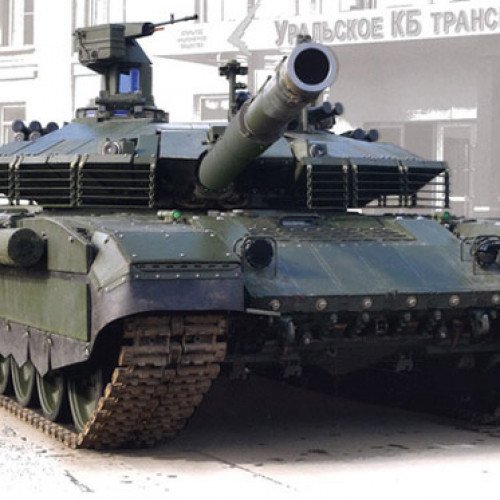 Also known as T-90AM, it is the latest version of the T-90A. The main features include the modernisation of the old turret design, which is equipped with the new advanced fire control system "Kalina" (with integrated combat information and control systems), improved armor on the ammo carousel, and a new upgraded gun 2A46M-5, as well as a remote-controlled anti-aircraft gun "UDP T05BV-1". The new version also includes the Relikt ERA bricks instead of the Kontakt-5 ERA bricks. Other improvements include a new 1130 hp engine, an enhanced environmental control system, and satellite navigation systems. 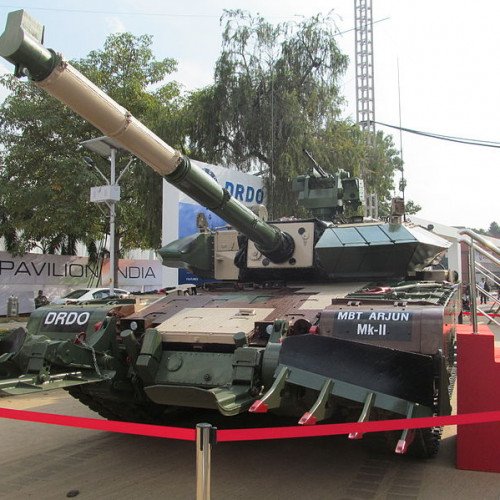 The Arjun Mark II is an advanced third generation tank. Its development was completed in 2 years owing to experience gained from developing the first version. It has outclassed the T-90 during comparative trials. Regarding the trials, a Ministry of Defence press release reported: "After many years of trial and tribulation it has now proved its worth by its superb performance under various circumstances, such as driving cross-country over rugged sand dunes, detecting, observing and quickly engaging targets, accurately hitting targets  both stationary and moving, with pin pointed accuracy. Its superior fire-power is based on accurate and quick target acquisition capability during day and night in all types of weather and shortest possible reaction time during combat engagements". The Fire control system of the new tank has a hit probability over 90%, when firing on the move. The new tank also has improved communication systems and new navigation system.