Greatest All-rounder Of All Time (GOAT) 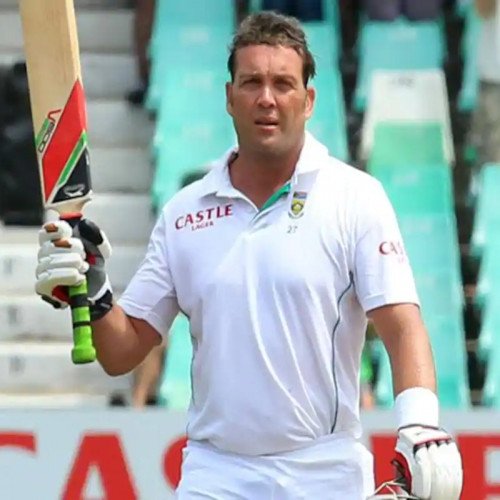 Jacques Kallis (born 16 October 1975) is a South African cricket coach and former cricketer. As a right-handed batsman and right-arm fast-medium swing bowler, Kallis is regarded as one of the greatest all-rounders of all time, and as South Africa's greatest batsman. As of 2020 he is the only cricketer in the history of the game to score more than 10,000 runs and take over 250 wickets in both ODI and Test match cricket; he also took 131 ODI catches. He scored 13,289 runs in his Test match career and took 292 wickets and 200 catches.Kallis played 166 Test matches and had a batting average of over 55 runs per innings. From October to December 2007, he scored five centuries in four Test matches. With his century in the second innings of the third Test against India in January 2011, his 40th in all, he moved past Ricky Ponting to become the second-highest scorer of Test centuries, behind only Sachin Tendulkar's 51. 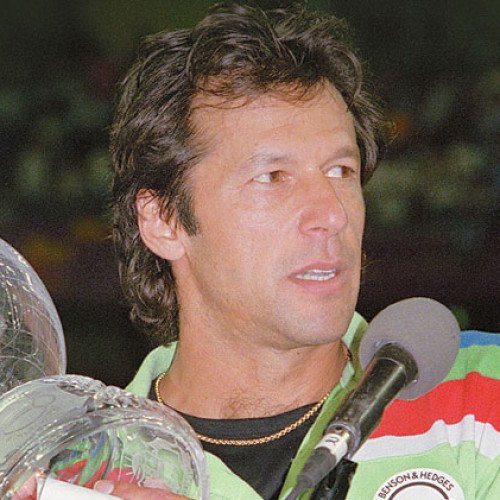 Imran Ahmed Khan Niazi ( born 5 October 1952) is the 22nd and current Prime Minister of Pakistan and the chairman of the Pakistan Tehreek-e-Insaf (PTI). Before entering politics, Khan was an international cricketer and captain of the Pakistan national cricket team, which he led to victory in the 1992 Cricket World Cup. Khan was born to a Pashtun family in Lahore in 1952, and graduated from Keble College, Oxford in 1975. He began his international cricket career at age 18, in a 1971 Test series against England. Khan played until 1992, served as the team's captain intermittently between 1982 and 1992, and won the Cricket World Cup, in what is Pakistan's first and only victory in the competition.