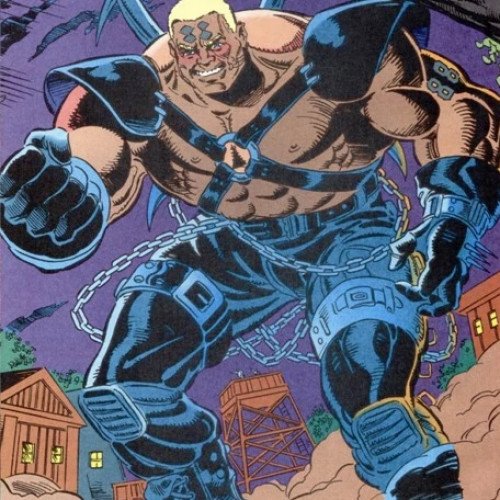 88 was specially bred in a Neo-Nazi group that represented all the elements that they believed were required to be part of the "superior race".[1] 88 was a member and icon for the National Force. The group believed that when they enforced a New World Order, people would only be allowed to reproduce with 88. He was eventually killed by Jack Monroe after Jack overrode control of his cybernetic gun and forced 88 to kill his fellow Neo-Nazis."88" is sometimes used in Germany as a code for "HH", the initials representing "Heil Hitler". The use of that phrase is prohibited legally. Regardless, these initials are being used for license plates on cars registered within the territorial entity of the Hanseatic City of Hamburg in northern Germany - a distinction which is sometimes confusing to foreign visitors.