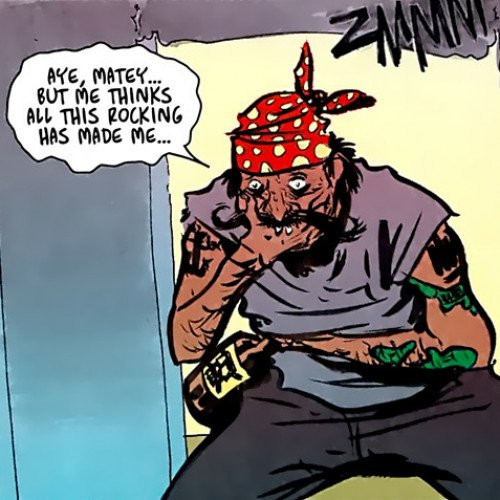 762 is one of David Haller's sub-personalities. During the Second Coming, the X-Men were besieged in San Francisco and Utopia, isolated under an energy dome by Bastion and attacked by waves of Nimrods Cyclops, the leader of the mutant race, decided so to use all his resources on hand, and asked Charles Xavier to use the Legion as a weapon against the Xavier then launched the Nemesis Protocol, calling the personas to fight for Legion. 762 was the second personality selected during the battle, after 115's powers had been rendered useless by the Nimrod adaptations. Corrosive Acid Emission: 762 is able to vomit a corrosive acid strong enough to tear apart a Nimrod. It takes the form of a green mist.