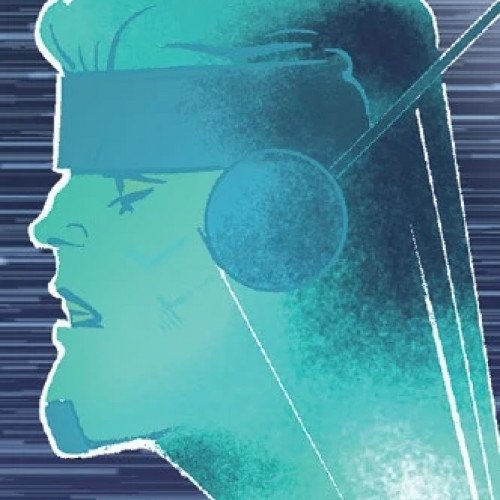 7-X9 was one of the Collector's Gatherers ordered to retrieve Howard the Duck, who had been merged with the Nexus of All Realities. When he sent a message to the ship Howard was flying in to announce his assault, he was interrupted by a message of another assaulter, Skrull Commander K'Rolf. 7-X9 was later killed when the Stranger destroyed all of the ships pursuing Howard to have him for himself. Search this site for: 7-X9 · 7-X9 (Earth-616).