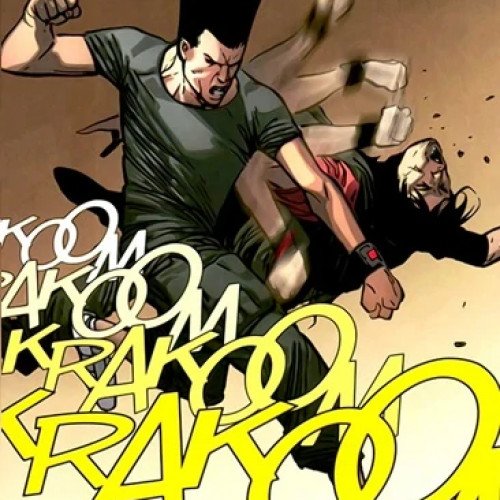 Personality #302 was used by Legion and Malcolm Melton to help capture Time-Sink, one of his other personas that went rogue. He typed the number into his Neural Switchboard which activated through his thalamus the rapid punching ability to move quicker so Time-Sink couldn't shift his attacks into the future or past. But this left David open for Time-Sink to stab him with a knife, which created a blindspot for Rogue to grab Time-Sink and knock him out, allowing Legion to reabsorb him back into his mind. This persona was then used again when Rogue touched Legion to use it to knock out him and Magneto during a scuffle they had. Supersonic Speed/Reflexes: 302 was able to create bursts of supersonic speeds that trigger sonic booms as he strikes his targets physically like rapid punches.