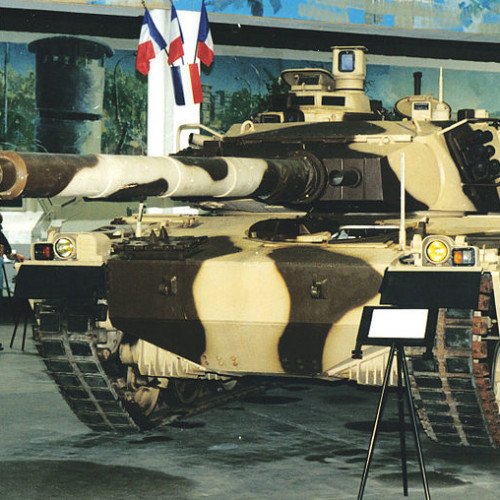 The AMX-40 was a French prototype main battle tank developed by GIAT during the latter stages of the Cold War as an export tank to replace the failed AMX-32. Designed to be an inexpensive tank orientated towards militaries with smaller defence budgets, the AMX-40 featured a lightly armoured hull and good mobility reminiscent of previous French MBTs with a powerful 120 mm cannon. It however failed to attract interest and sales, rendering the project a failure, being discontinued in 1990.[ 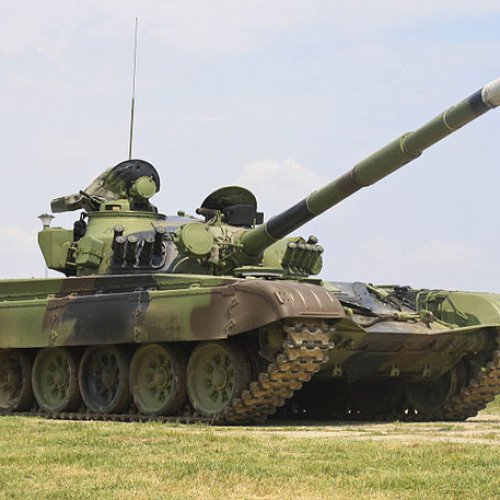 The M-84 is a Yugoslav third generation main battle tank, a variant of the Soviet T-72. The M-84 is still in service in Serbia, Kuwait, Croatia, Slovenia and other countries such as Bosnia and Herzegovina use a minimal number.