21 year-old Winston Churchill in 1895 VS Baby Cages Used To Ensure That Children Get Enough Sunlight And Fresh Air When Living In An Apartment Building, 1937 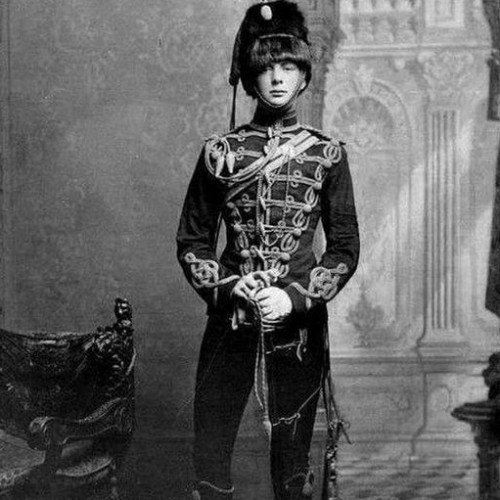 Winston Churchill was the Prime Minister of the United Kingdom from 1940 to 1945. That term went so well, that Churchill decided on a sequel to this term and became Prime Minister again from 1951 to 1955. Churchill's big claim to fame was leading Britain to victory in World War II. Known for looking like a bulldog, and having a big appetite for Scotch, here's a photo of young Churchill from back in 1895. He was a second lieutenant in the 4th Queen's Own Hussars regiment of the British Army and he earned a wage of £150 a year. Later that same year, he traveled to Cuba where he observe the county's war of independences. 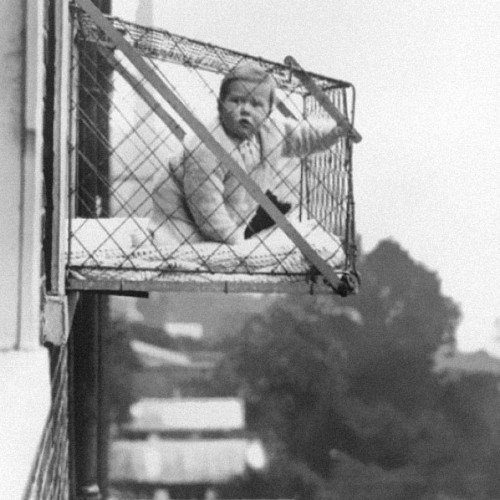 Baby Cages Used To Ensure That Children Get Enough Sunlight And Fresh Air When Living In An Apartment Building, 1937