T-55AM vs Lion of Babylon 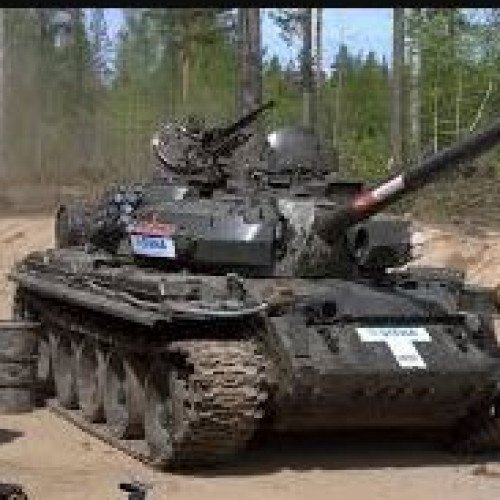 T-54B produced under license in Poland and Czechoslovakia. 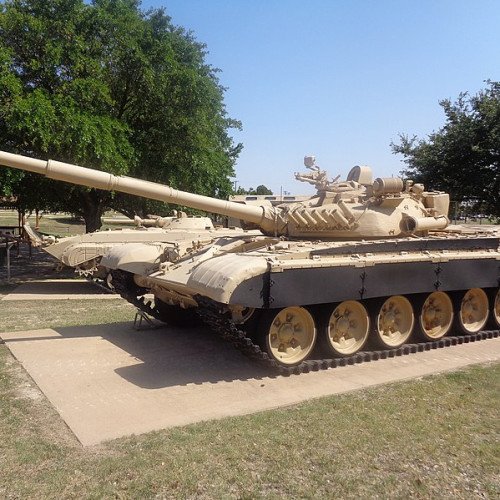 Lion of Babylon or Asad Babil (Arabic: أسد بابل) is the name given to a project of the Ba'athist-era Iraqi army to locally produce the Soviet T-72 tank during the late-1980s. The tanks were to be assembled at a factory near Taji, Iraq. This project represented an attempt by Saddam Hussein's regime to locally manufacture tanks, triggered in part by the Western embargo against the sale of military vehicles to Iraq during the Iran–Iraq War. However it is disputed if any tanks have ever been finished.