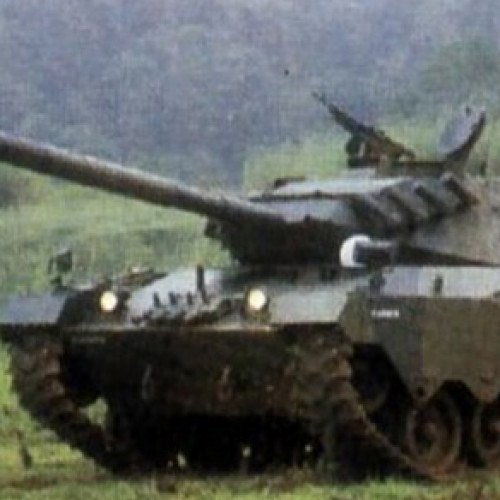 The Bernardini MB-3 Tamoyo was a Brazilian main battle tank designed by Bernardini; however, it never reached production status and it never passed beyond the prototype stage (1983). It was followed by the EE-T1 Osório in 1984, the EE-T2 Osório in 1985, and the Tamoyo III in 1987. The tank was armed with a 90mm gun and carried 68 rounds of ammunition. 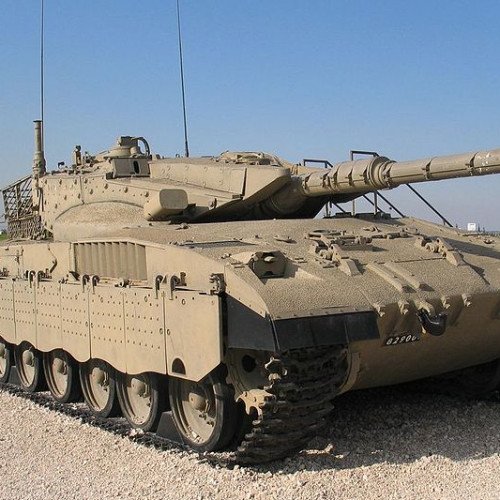 The Mark II was first introduced into general service in April 1983. While fundamentally the same as the Merkava Mark I, it incorporated numerous small adjustments as a result of the previous year's incursion into Lebanon. The new tank was optimized for urban warfare and low intensity conflicts, with a weight and engine no greater than the Mark I.