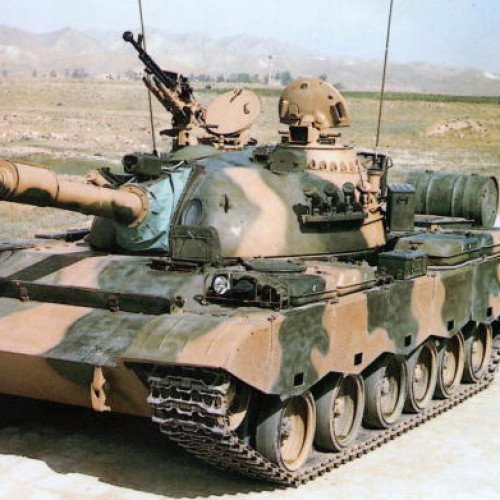 The Type 80 (Chinese: 80式; pinyin: Bālíng Shì) and the Type 88 (Chinese: 88式; pinyin: Bābā shì) are a family of Chinese second-generation main battle tanks (MBTs). They are also known as the ZTZ80 and ZTZ88. 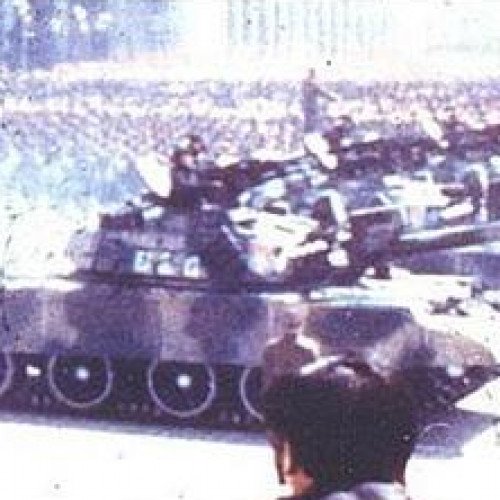 The Ch'ŏnma-ho or spelled as Chonma-ho (Chosŏn'gŭl: 천마호; Hanja: 天馬號 meaning 'Pegasus') is one of North Korea's secretive indigenous main battle tank designs. The tank is also known by the name of 천리마 전차 (千里馬 or the "Chollima Tank"). The original Ch'ŏnma-ho is based on the Soviet T-62. There are at least five different operational versions of the Ch'ŏnma-ho. Since its inception, the Ch'ŏnma-ho has apparently undergone several extensive upgrades. Little public information is available about this tank, and its most recent public appearance was the 65th Anniversary Parade held in Pyongyang, North Korea, on 10 October 2010, celebrating the 65th anniversary of North Korea's ruling party.