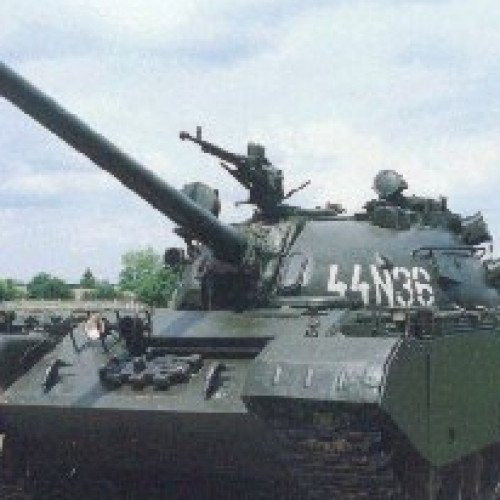 Romanian variant of the T-55 with an extended chassis and 6 road wheels, originally intended to allow the usage of the same engine as the Leopard 1. The refusal of Krauss-Maffei to deliver technology to a Warsaw Pact member and political desire to reach certain production figures meant that the V-55 engine of the T-55 was used instead. 227 TR-580s were in service in 2017. 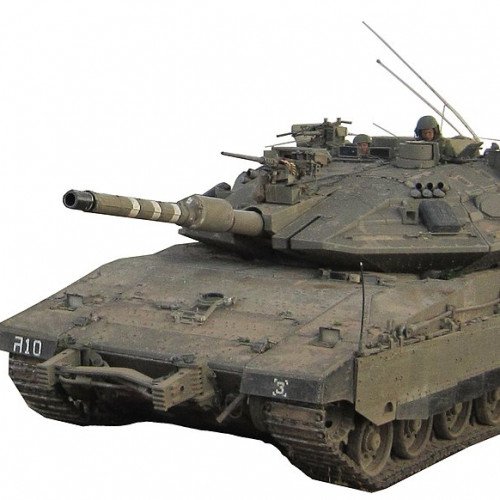 The Merkava (Hebrew: מרכבה‎, [mɛʁkaˈva] (About this soundlisten), "chariot") is a main battle tank used by the Israel Defense Forces. The tank began development in 1970, and entered official service in 1979. Four main variants of the tank have been deployed. It was first used extensively in the 1982 Lebanon War. The name "Merkava" was derived from the IDF's initial development program name.