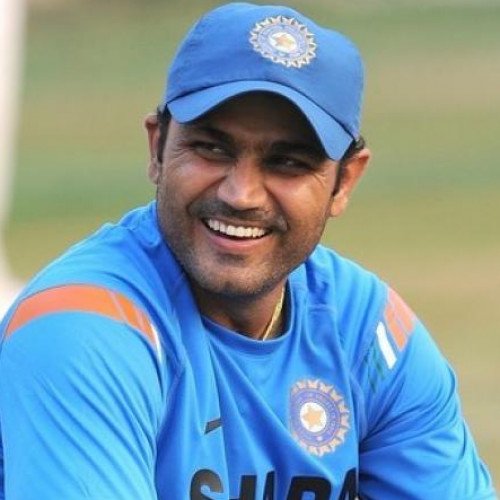 Virender Sehwag pronunciation (born 20 October 1978) is a former Indian cricketer. Widely regarded as one of the most destructive batsmen of all time, Sehwag played as an aggressive right-handed opening batsman and also bowled part-time right-arm off-spin. He played his first One Day International in 1999 and joined the Indian test side in 2001. In April 2009, Sehwag became the first Indian to be honoured as the Wisden Leading Cricketer in the World for his performance in 2008, subsequently becoming the first player of any nationality to retain the award for 2009. On 31 October 2017, Delhi and District Cricket Association (DDCA) honored Sehwag by naming Gate No.2 at the Arun Jaitley Stadium after him. 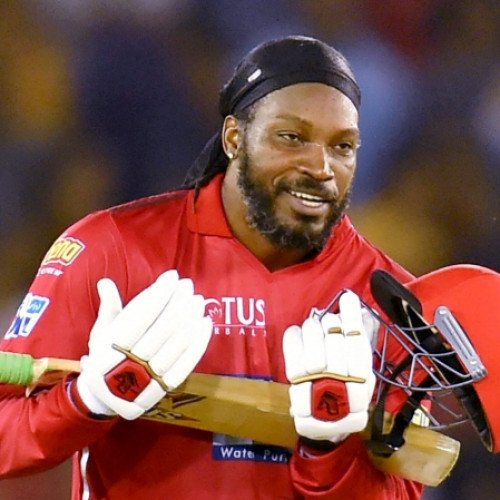