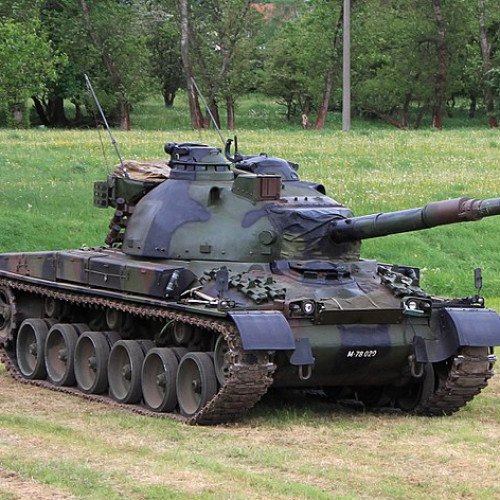 The Panzer 68 was a Swiss main battle tank developed by the Eidgenoessische Konstruktionswerkstaette in Thun in the late 1960s, and was the main tank till the late 1990s. 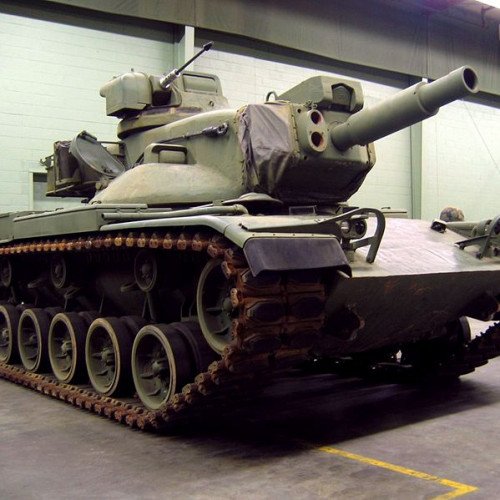 During the early 1960s there was some debate regarding the future of main tank weaponry, largely focusing on conventional kinetic energy rounds versus missiles. In the early 1960s it was generally accepted that the maximum effective range of the M68 gun was between 1800 and 2000 meters. The XM-13 missile system had proven itself viable, obtaining over 90% first round accuracy up to 4000 meters. But the development of a main-battle tank variant was bogged down by having too many design proposals.