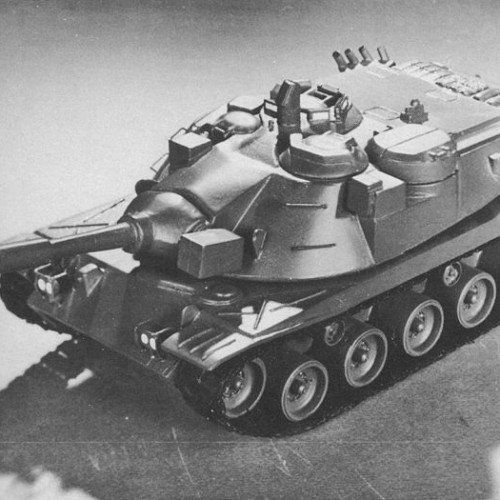 The MBT-70 (German: KPz 70) was an American–West German joint project to develop a new main battle tank during the 1960s. The MBT-70 was developed by the United States and West Germany in the context of the Cold War, intended to counter the new generation of Warsaw Pact tanks developed by the Soviet Union. The new tank was to be equipped with a number of advanced features such as newly developed "kneeling" hydropneumatic suspension and housing the entire crew in the large turret, and was armed with a 152mm XM150 gun/launcher, which could use both conventional ammunition and the Shillelagh missile for long range combat. 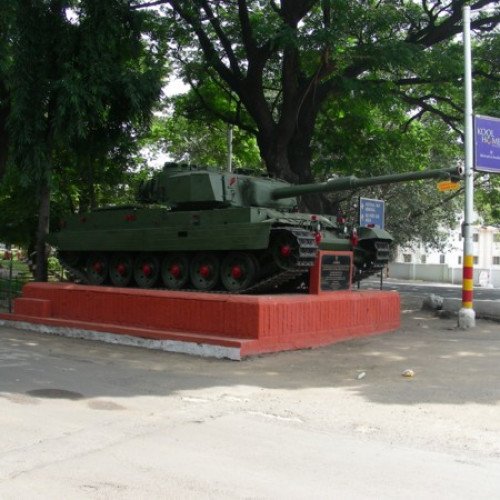 The Vickers MBT is a series of main battle tanks (MBTs) developed as a private venture by British company Vickers-Armstrongs for export. The design makes use of proven components, such as the L7 gun of the Centurion, the Leyland L60 multi-fuel engine, the transmission and fire control system of the Chieftain. Many tanks were also built by India under licence as the Vijayanta.