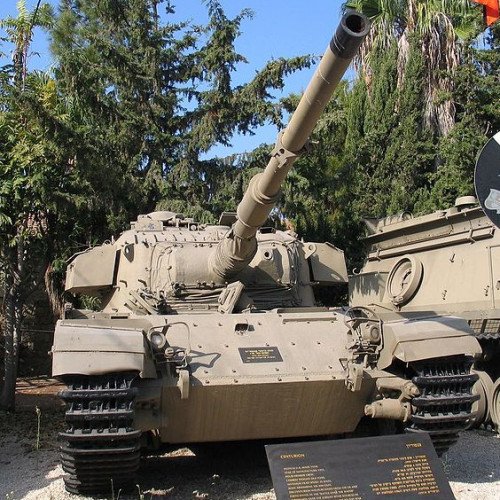 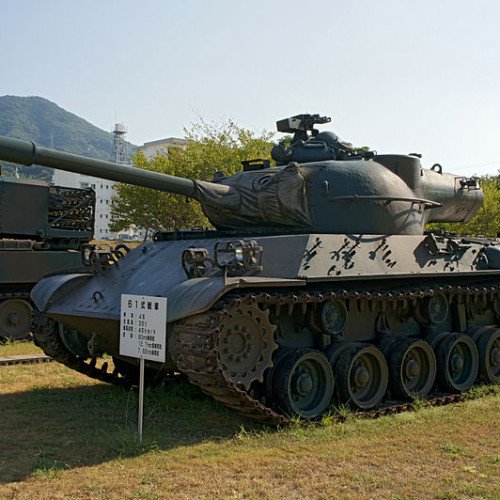 The Type 61 tank (61式戦車, Roku-ichi Shiki sensha) is a main battle tank developed and used by the Japan Ground Self-Defense Force (JGSDF), built by Mitsubishi Heavy Industries. Development started in 1955 and the vehicle was first deployed in April 1961. The type number follows the year of deployment. A total of 560 Type 61s were manufactured between 1961 and 1975, when production ceased. It was succeeded by the Type 74.