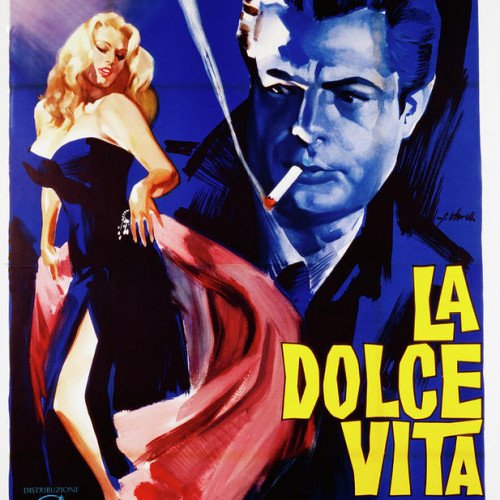 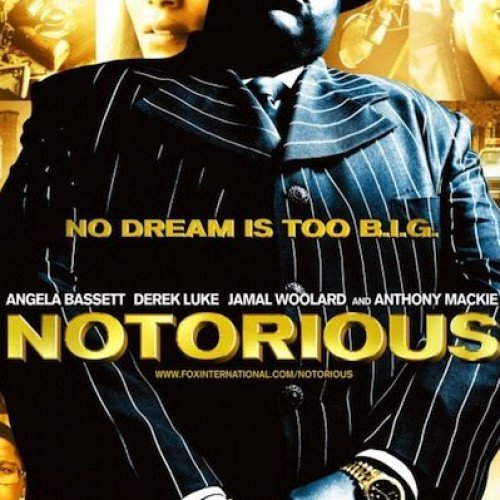 Notorious is a 2009 American biographical drama film about American rapper Christopher Wallace / The Notorious B.I.G., following his life and murder. Directed by George Tillman Jr. and written by Reggie Rock Bythewood and Cheo Hodari Coker, the film stars Jamal Woolard as Wallace, alongside Angela Bassett, Derek Luke, and Anthony Mackie. It received mixed reviews from critics and grossed $44.4 million on a $20 million budget.