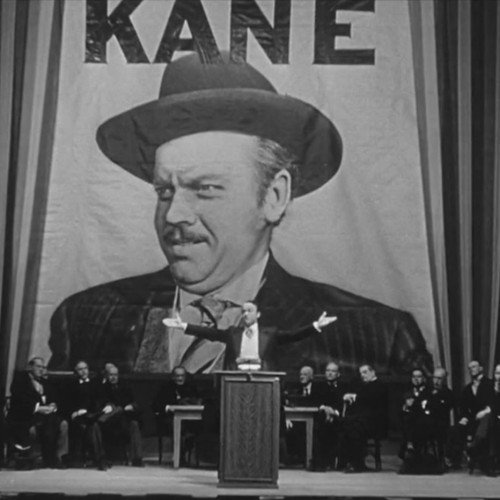 Citizen Kane is a 1941 American drama film by Orson Welles, its producer, co-screenwriter, director and star. The picture was Welles's first feature film. Considered by many critics, filmmakers, and fans to be the greatest film ever made, Citizen Kane was voted as such in five consecutive British Film Institute Sight & Sound polls of critics, and it topped the American Film Institute's 100 Years ... 100 Movies list in 1998, as well as its 2007 update. 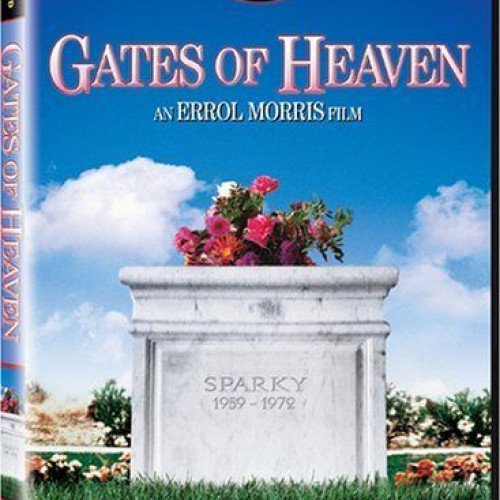 Gates of Heaven is a 1978 American documentary film produced, directed and edited by Errol Morris about the pet cemetery business. It was made when Morris was unknown and did much to launch his career.