If you were to boarn again which would you choose: Male or Female 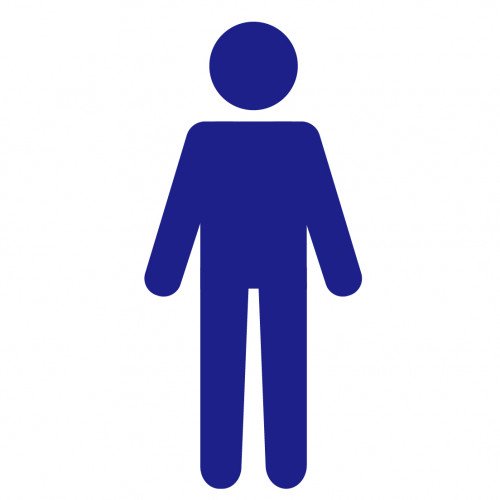 If it is judged from an anatomical point of view that it has a male reproductive organ (male organ such as the penis) at birth, it is considered to be male. However, there are various individual differences in formation and condition due to the relationship that "it is a product that has gradually developed through the fetal stage". In modern medicine, we are paying attention not only to the external genitalia but also to the internal genitalia. Judgment is made by adding the conditions of. In the period of voice change due to developmental relations, the voice becomes lower by about one octave. 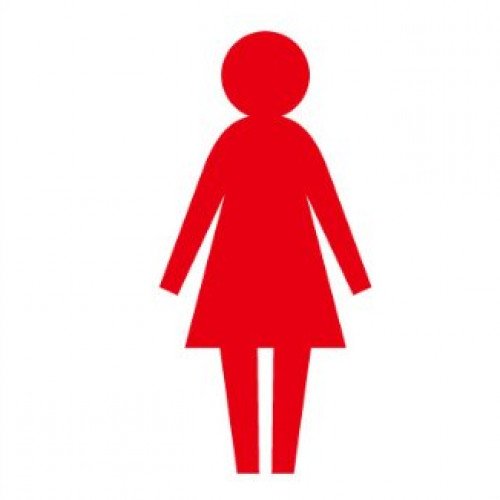 Biologically, the basis for femininity is first sought in the female external and internal genitalia. A human whose presence of female external genitalia is confirmed at birth is considered to be female. From the standpoint of modern medicine, not only the external genitalia but also the internal genitalia are important. Women have organs such as the ovaries that produce eggs and secrete various hormones, and the uterus that raises the foetation in the body. In women, ovaries develop during puberty, female hormone secretion increases, and secondary sexual characteristics appear. In addition, it has been found that women generate a unique sweet scent, and the true identity of the odor is a compound called lactone C10 and lactone C11, which are the same components of the scent as peach and coconut.