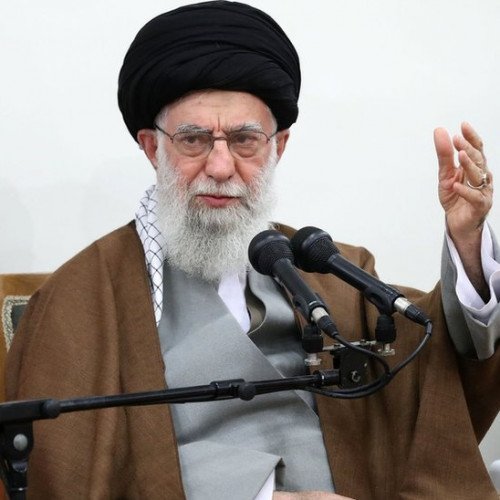 Sayyid Ali Hosseini Khamenei (Persian: سید علی حسینی خامنه‌ای‎, pronounced [ʔæˈliː hosejˈniː xɒːmeneˈʔiː] (listen); born 19 April 1939) is a Twelver Shia Marja' and the second and current supreme leader of Iran, in office since 1989. He was previously President of Iran from 1981 to 1989. Khamenei is the longest serving head of state in the Middle East, as well as the second-longest serving Iranian leader of the last century, after Shah Mohammad Reza Pahlavi. 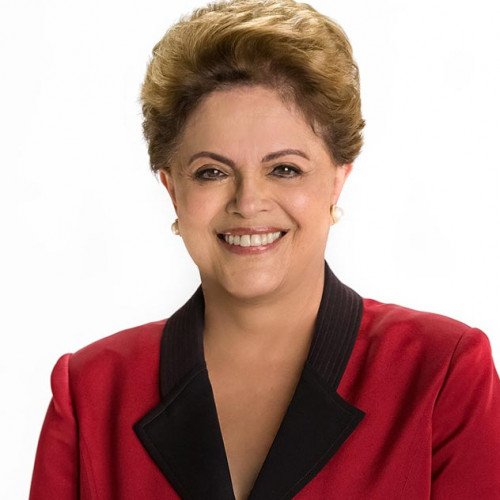 Dilma Vana Rousseff (Brazilian Portuguese: [ˈdʒiwmɐ ˈvɐ̃nɐ ʁuˈsɛf(i)]; born 14 December 1947) is a Brazilian economist and politician who served as the 36th president of Brazil, holding the position from 2011 until her impeachment and removal from office on 31 August 2016. She was the first woman to hold the Brazilian presidency and had previously served as Chief of Staff to former president Luiz Inácio Lula da Silva from 2005 to 2010.