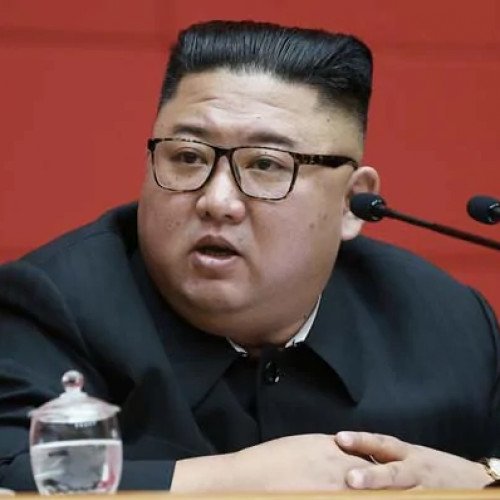 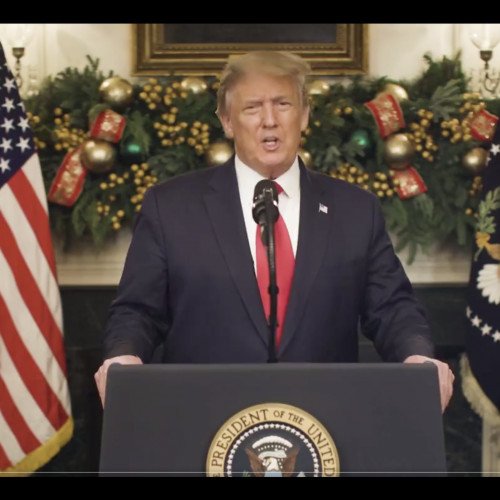 Donald John Trump (born June 14, 1946) is the 45th and current president of the United States. Before entering politics, he was a businessman and television personality. Born and raised in Queens, New York City, Trump attended Fordham University for two years and received a bachelor's degree in economics from the Wharton School of the University of Pennsylvania. He became president of his father Fred Trump's real estate business in 1971,