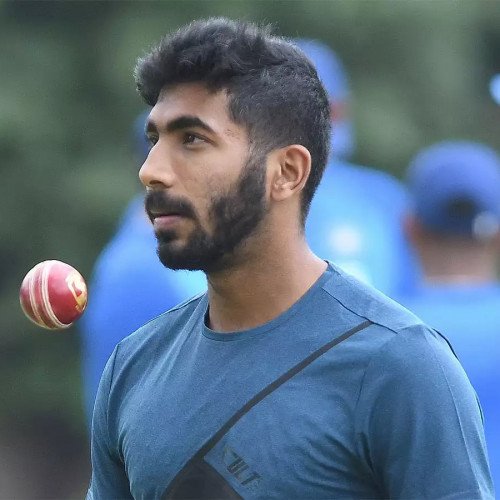 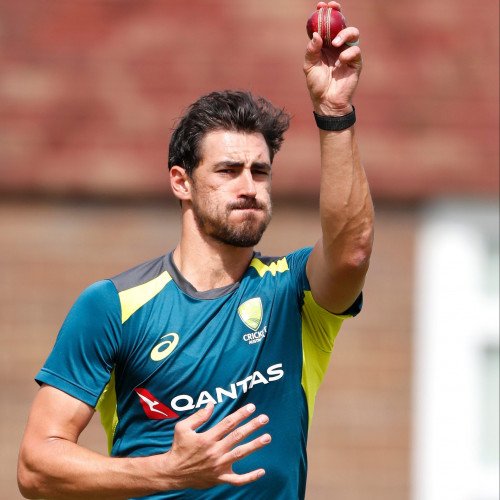 Mitchell Aaron Starc (born 30 January 1990) is an Australian international cricketer who plays for the Australian national team and New South Wales in domestic cricket. He is a left-arm fast bowler and a capable lower order left-handed batsman. He was a prominent member of the victorious Australian squad that won the 2015 Cricket World Cup and was declared Player of the Tournament as a result of his consistent performances. With 49 World Cup wickets, he is the joint 5th highest wicket taker in tournament's history.