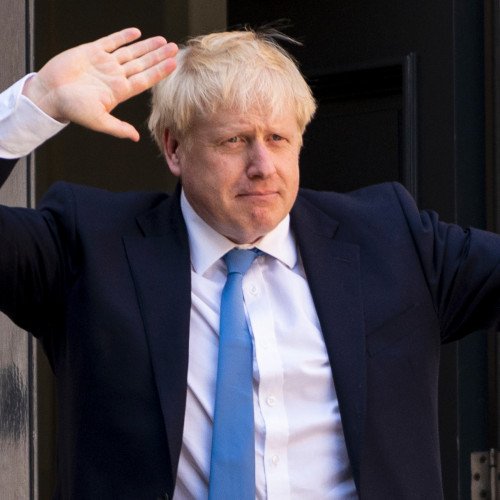 Alexander Boris de Pfeffel Johnson (; born 19 June 1964) is a British politician, author, and former journalist who has been Prime Minister of the United Kingdom and Leader of the Conservative Party since 2019. He was Foreign Secretary from 2016 to 2018 and Mayor of London from 2008 to 2016. Johnson was Member of Parliament (MP) for Henley from 2001 to 2008 and has been MP for Uxbridge and South Ruislip since 2015. Ideologically, he identifies as a one-nation conservative. 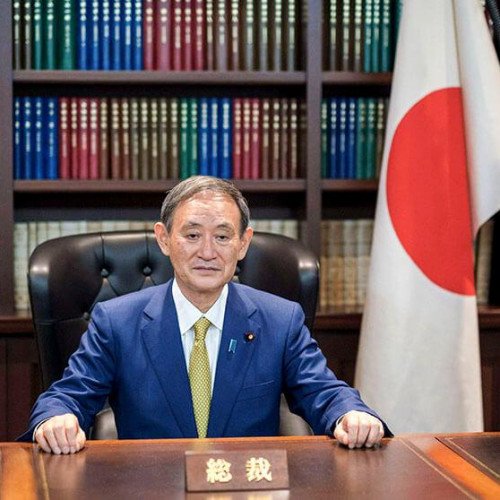 Yoshihide Suga (菅 義偉, Suga Yoshihide, [sɯɡa joɕiꜜçide]; born 6 December 1948) is a Japanese politician who has been Prime Minister of Japan since September 2020. He was Chief Cabinet Secretary under Prime Minister Shinzo Abe from 2012 to 2020 and Minister for Internal Affairs and Communications from 2006 to 2007.