Who is the better World Leader Emmanuel Macron vs Xi Jinping 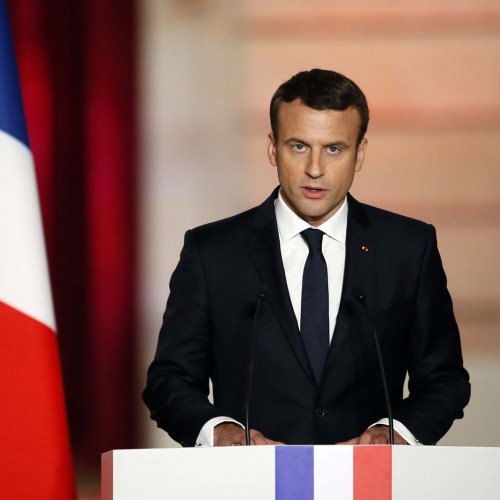 Emmanuel Jean-Michel Frédéric Macron (French: [emanˈɥɛl ʒɑ̃ miˈʃɛl fʁedeˈʁik makˈʁɔ̃]; born 21 December 1977) is a French politician who has been serving as the president of France and ex officio co-prince of Andorra since 14 May 2017. Born in Amiens, Macron studied philosophy at Paris Nanterre University, later completing a master's degree in public affairs at Sciences Po and graduating from the École nationale d'administration in 2004. 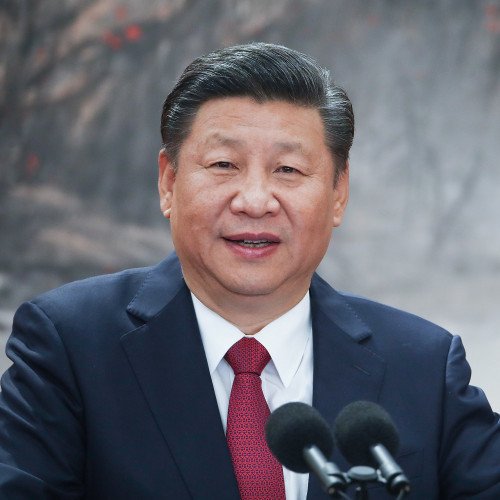 Xi Jinping ( SHEE jin-PING; Chinese: 习近平; born 15 June 1953) is a Chinese politician who has served as General Secretary of the Chinese Communist Party (CCP) and Chairman of the Central Military Commission (CMC) since 2012, and President of the People's Republic of China (PRC) since 2013. Xi has been the paramount leader of China, the most prominent political leader in China, since 2012.