Who is a better World Leader Vladimir Putin vs Angela Merkel 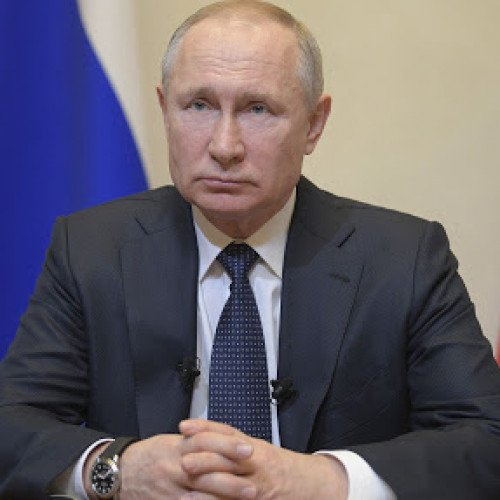 Vladimir Vladimirovich Putin (; Russian: Владимир Владимирович Путин, [vɫɐˈdʲimʲɪr vɫɐˈdʲimʲɪrəvʲɪtɕ ˈputʲɪn] (listen); born 7 October 1952) is a Russian politician and a former officer of the KGB who has served as the President of Russia since 2012, previously being in the office from 1999 until 2008. He was also the Prime Minister of Russia from 1999 to 2000 and again from 2008 to 2012. 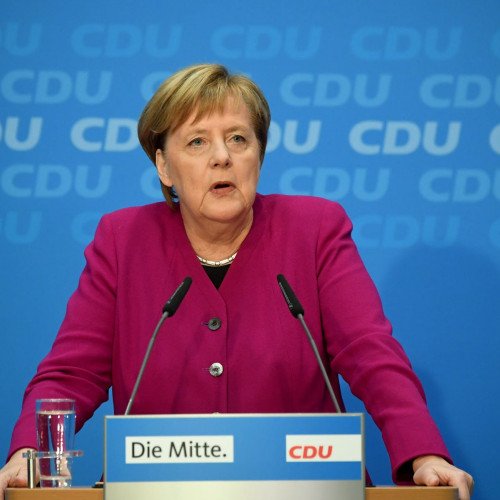