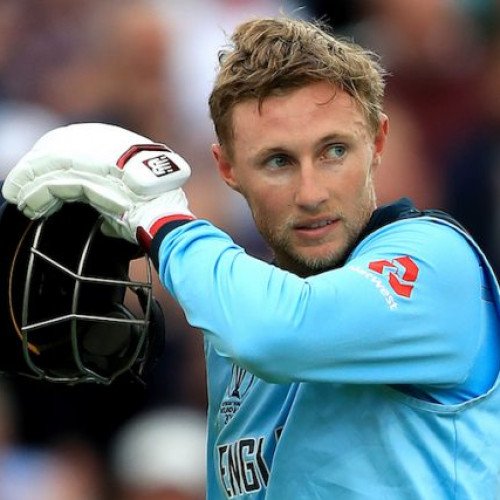 Joseph Edward Root (born 30 December 1990) is an English international cricketer who is the current captain of England in Test cricket. He also represents Yorkshire domestically. As of August 2020 he is ranked in the top-ten in both Test and ODI batting in the ICC Player Rankings. Root was part of the England squad that won the 2019 Cricket World Cup. He was originally a right-handed opening batsman and occasional off-spinner, with a similar playing style to former England captain Michael Vaughan, though with a significantly better average. 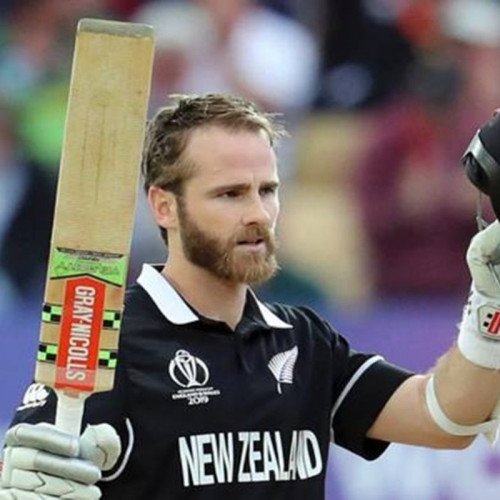 Kane Stuart Williamson (born 8 August 1990) is a New Zealand international cricketer who is currently the captain of the New Zealand national team in all formats. He is a right-handed batsman and an occasional off spin bowler. Williamson made his first-class cricket debut in December 2007. He captained New Zealand at the 2019 Cricket World Cup, leading the team to the final and winning the Player of the Tournament award in the process. At various times Ian Chappell and Martin Crowe have ranked Williamson among the top four or five Test cricket batsmen, along with Joe Root, Steve Smith, and Virat Kohli.