Leonidas of Sparta vs Alexander the Great 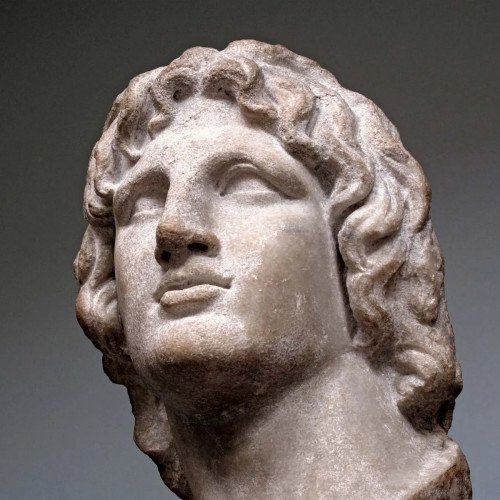 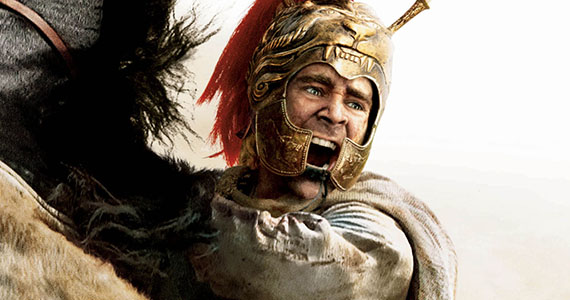 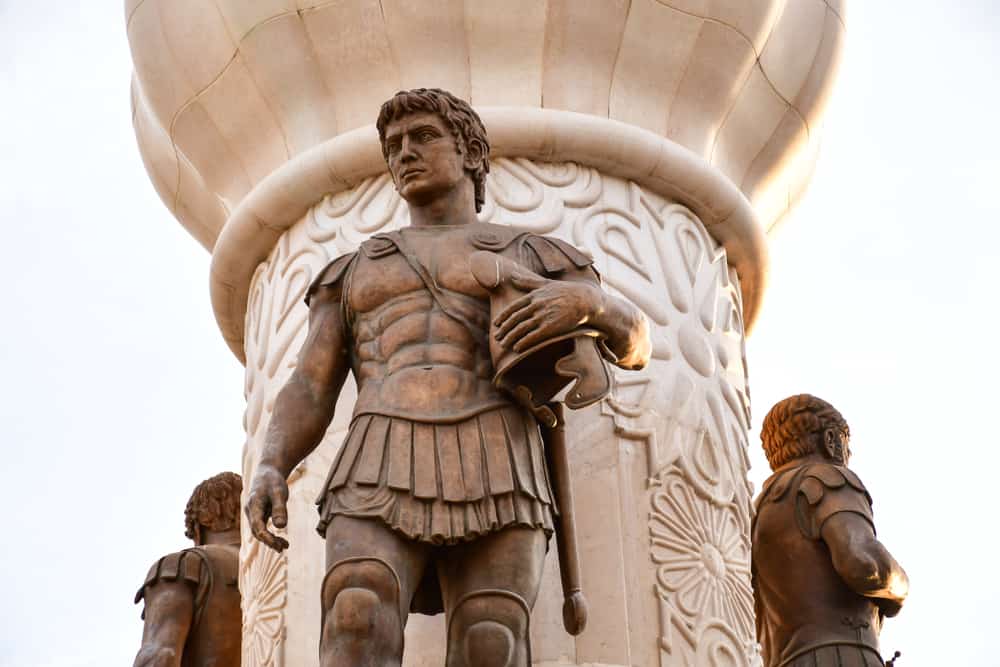 Alexander III of Macedon (Greek: Αλέξανδρος Γʹ ὁ Μακεδών, Aléxandros III ho Makedȏn; 20/21 July 356 BC – 10/11 June 323 BC), commonly known as Alexander the Great (Greek: ὁ Μέγας, ho Mégas), was a king (basileus) of the ancient Greek kingdom of Macedon and a member of the Argead dynasty. He was born in Pella in 356 BC and succeeded his father Philip II to the throne at the age of 20. He spent most of his ruling years on an unprecedented military campaign through western Asia and northeast Africa, and by the age of thirty, he had created one of the largest empires of the ancient world, stretching from Greece to northwestern India. He was undefeated in battle and is widely considered one of history's most successful military commanders.During his youth, Alexander was tutored by Aristotle until age 16. After Philip's assassination in 336 BC, he succeeded his father to the throne and inherited a strong kingdom and an experienced army. Alexander was awarded the generalship of Greece and used this authority to launch his father's pan-Hellenic project to lead the Greeks in the conquest of Persia. In 334 BC, he invaded the Achaemenid Empire (Persian Empire) and began a series of campaigns that lasted 10 years. Following the conquest of Anatolia, Alexander broke the power of Persia in a series of decisive battles, most notably the battles of Issus and Gaugamela. He subsequently overthrew Persian King Darius III and conquered the Achaemenid Empire in its entirety. At that point, his empire stretched from the Adriatic Sea to the Beas River. Alexander endeavoured to reach the "ends of the world and the Great Outer Sea" and invaded India in 326 BC, winning an important victory over the Pauravas at the Battle of the Hydaspes. He eventually turned back at the demand of his homesick troops, dying in Babylon in 323 BC, the city that he planned to establish as his capital, without executing a series of planned campaigns that would have begun with an invasion of Arabia. In the years following his death, a series of civil wars tore his empire apart, resulting in the establishment of several states ruled by the Diadochi, Alexander's surviving generals and heirs. Alexander's legacy includes the cultural diffusion and syncretism which his conquests engendered, such as Greco-Buddhism. He founded some twenty cities that bore his name, most notably Alexandria in Egypt. Alexander's settlement of Greek colonists and the resulting spread of Greek culture in the east resulted in a new Hellenistic civilization, aspects of which were still evident in the traditions of the Byzantine Empire in the mid-15th century AD and the presence of Greek speakers in central and far eastern Anatolia until the Greek genocide and the population exchange in the 1920s. Alexander became legendary as a classical hero in the mould of Achilles, and he features prominently in the history and mythic traditions of both Greek and non-Greek cultures. He was undefeated in battle and became the measure against which military leaders compared themselves. Military academies throughout the world still teach his tactics. He is often ranked among the most influential people in history. 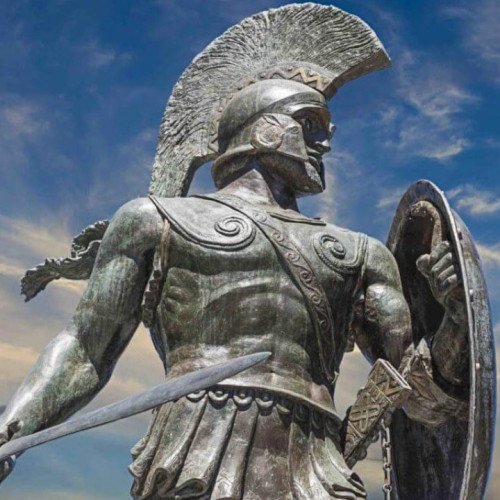 Leonidas I (; Doric Λεωνίδας Α´, Leōnídas A'; Ionic and Attic Greek: Λεωνίδης Α´, Leōnídēs A' [leɔːnídɛːs]; "son of the lion"; died 19 September 480 BC) was a king of the Greek city-state of Sparta, and the 17th of the Agiad line, a dynasty which claimed descent from the mythological demigod Heracles and Cadmus. Leonidas I was son of King Anaxandridas II. He succeeded his half-brother King Cleomenes I to the throne in c. 489 BC. His co-ruler was King Leotychidas. He was succeeded by his son, King Pleistarchus. Leonidas had a notable participation in the Second Persian War, where he led the allied Greek forces to a last stand at the Battle of Thermopylae (480 BC) while attempting to defend the pass from the invading Persian army; he died at the battle and entered myth as the leader of the 300 Spartans. While the Greeks lost this battle, they were able to expel the Persian invaders in the following year.