The Greatest Composers Of All Time 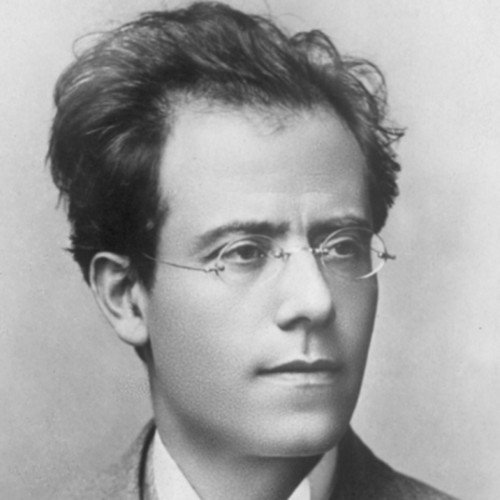 Gustav Mahler (German: [ˈmaːlɐ]; 7 July 1860 – 18 May 1911) was an Austro-Bohemian Romantic composer, and one of the leading conductors of his generation. As a composer he acted as a bridge between the 19th century Austro-German tradition and the modernism of the early 20th century. While in his lifetime his status as a conductor was established beyond question, his own music gained wide popularity only after periods of relative neglect, which included a ban on its performance in much of Europe during the Nazi era. 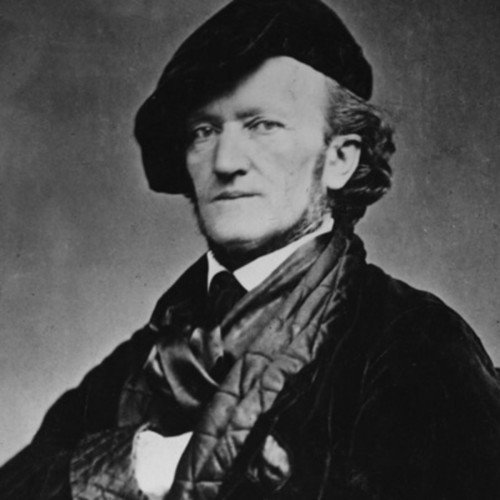 Wilhelm Richard Wagner ( VAHG-nər, German: [ˈʁɪçaʁt ˈvaːɡnɐ] (listen); 22 May 1813 – 13 February 1883) was a German composer, theatre director, polemicist, and conductor who is chiefly known for his operas (or, as some of his mature works were later known, "music dramas"). Unlike most opera composers, Wagner wrote both the libretto and the music for each of his stage works.