Crash Landing on You VS Stay Home 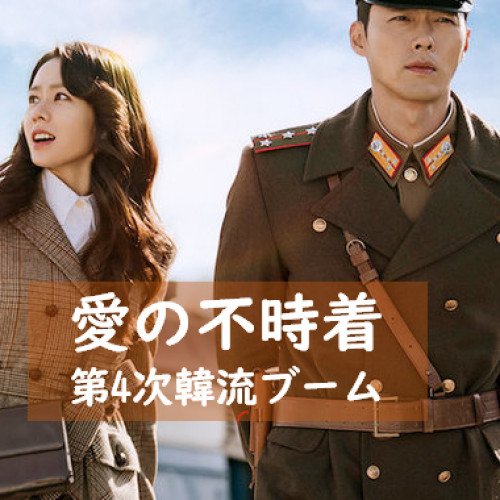 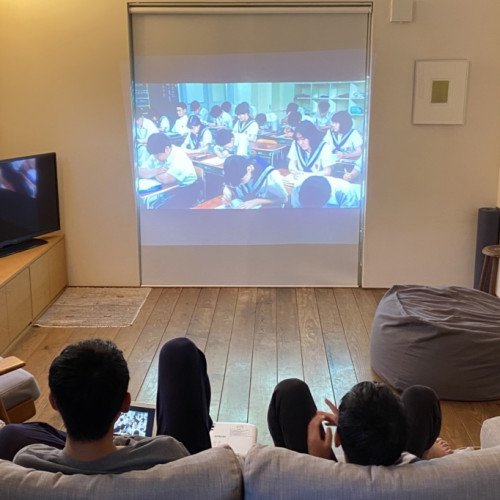