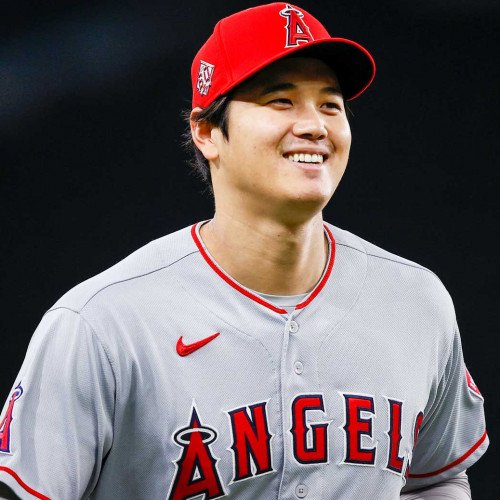 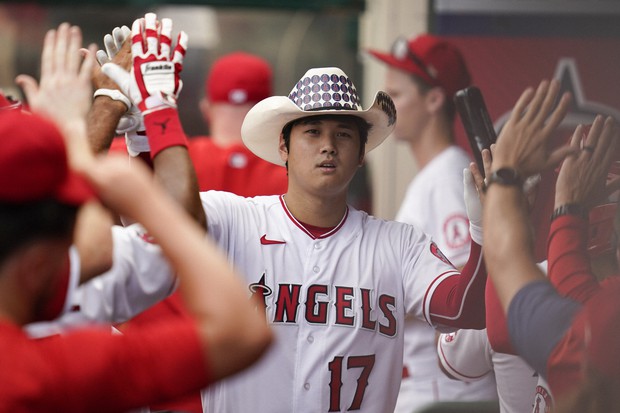 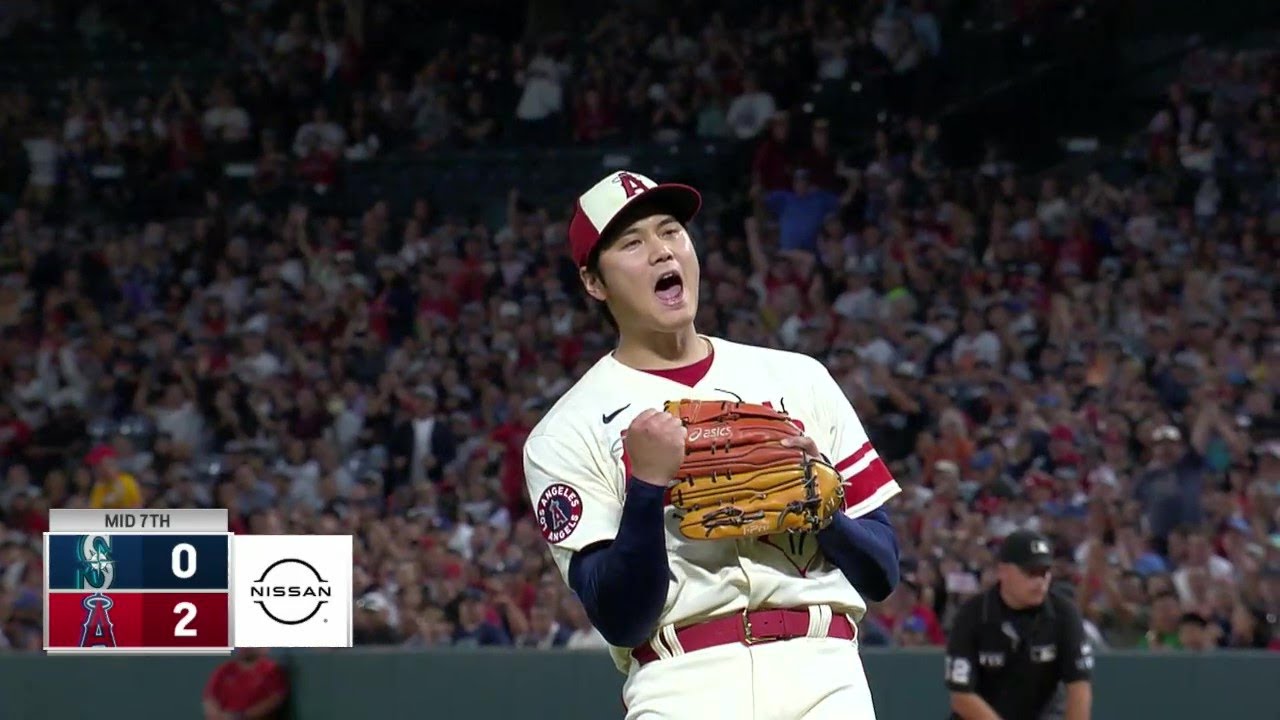 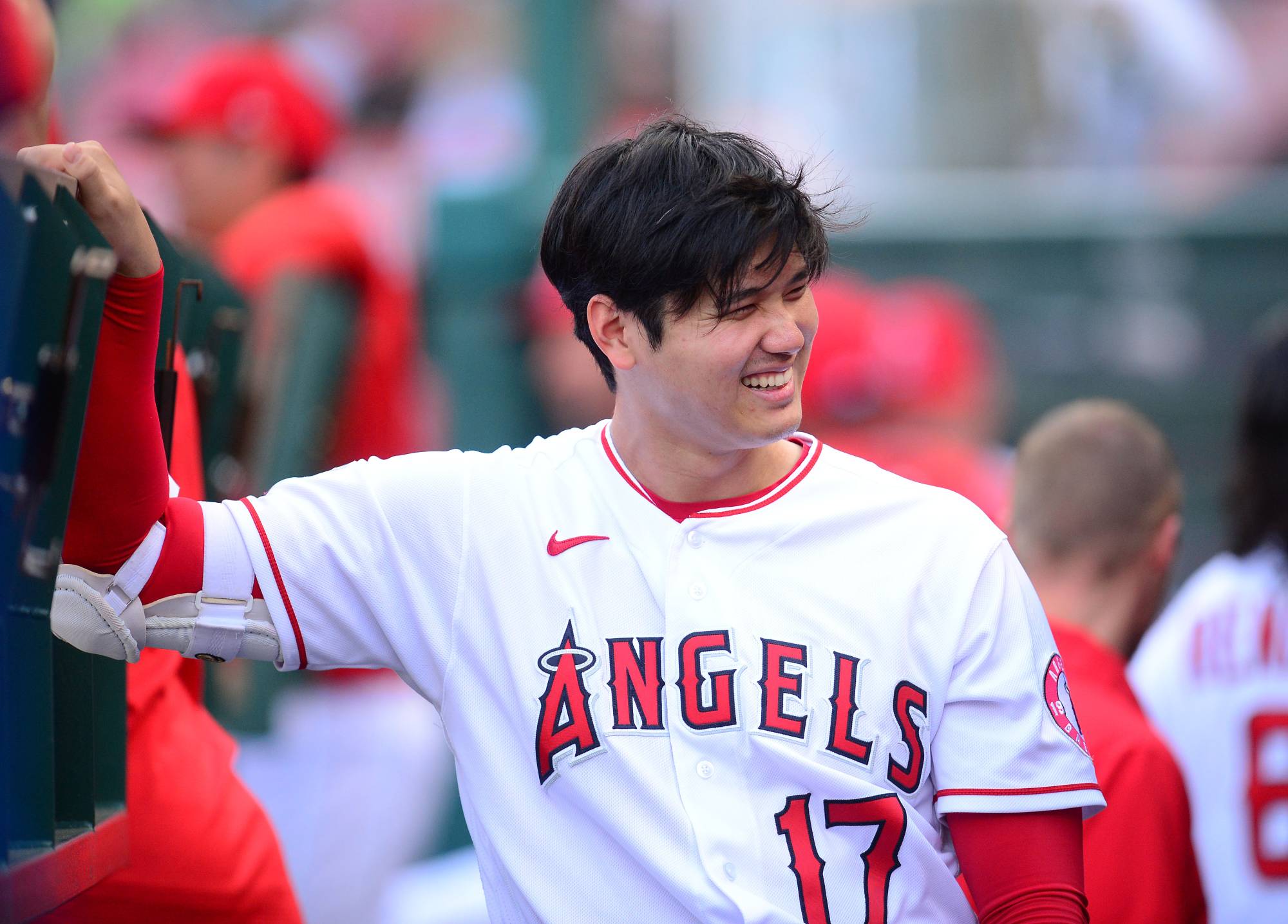 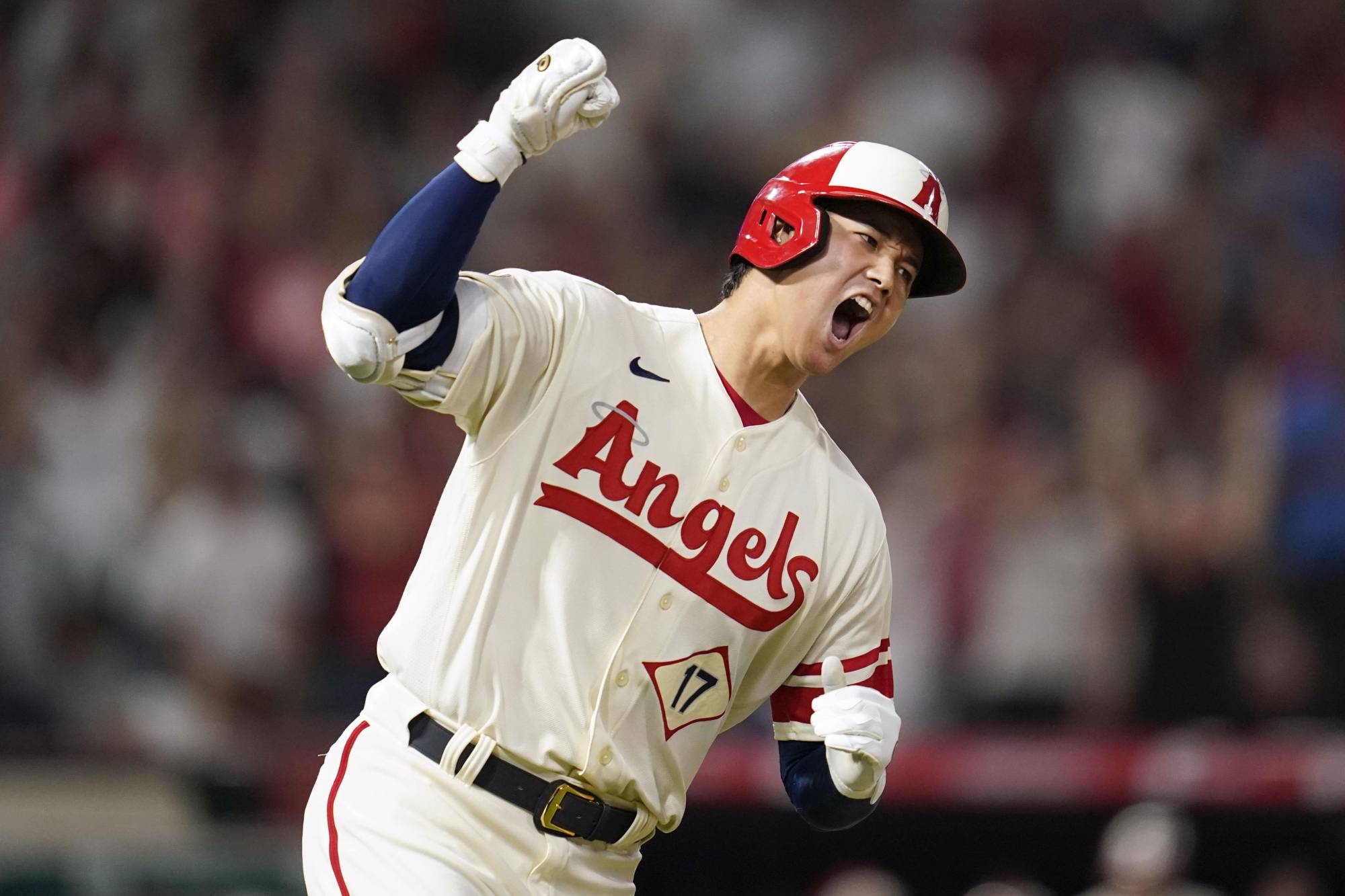 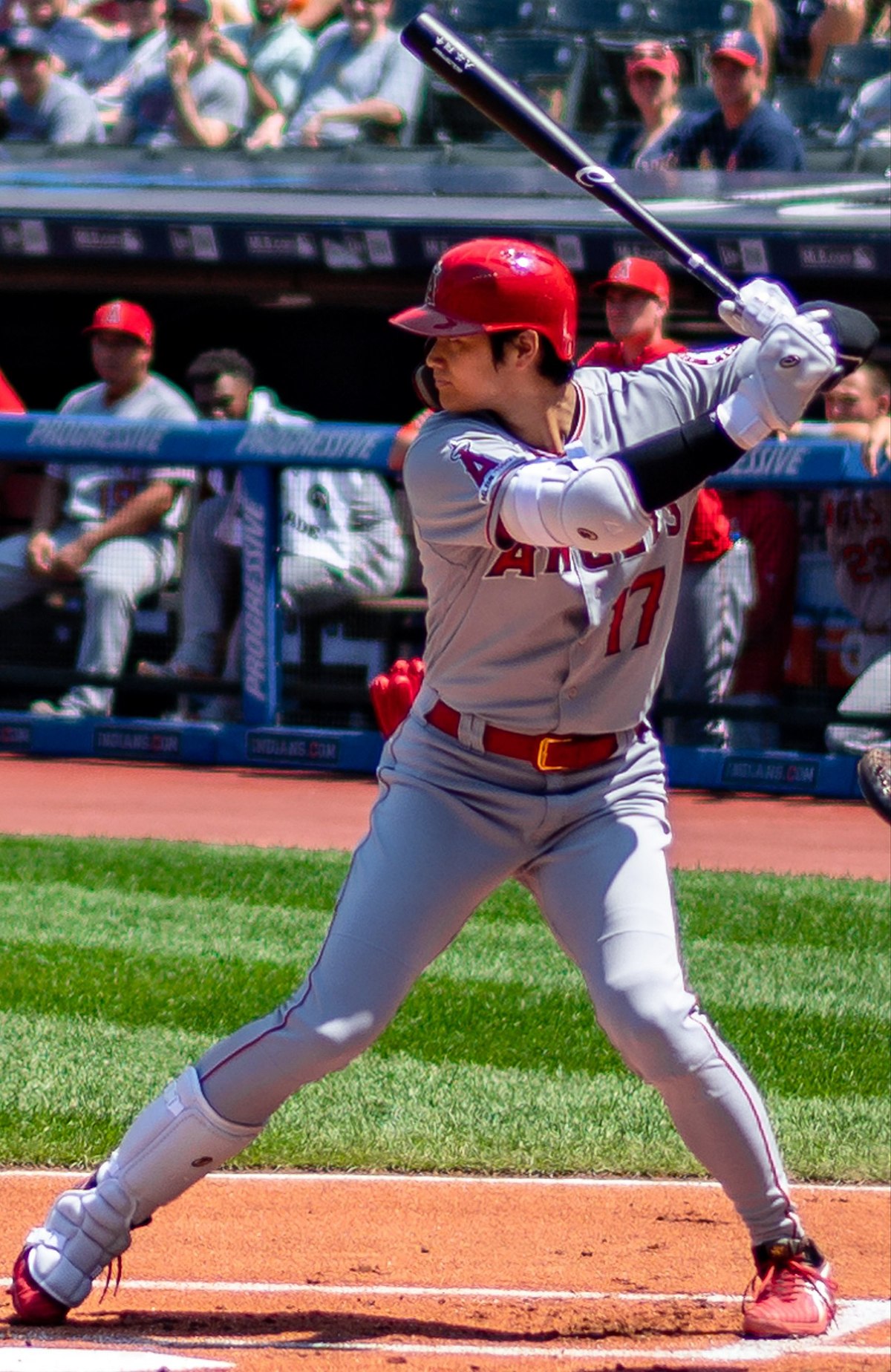 Shohei Ohtani is going to hit 35-plus homers while also throwing 150 innings or so of 2.50 ERA ball as a pitcher. He is not worse than he was when he won the MVP unanimously last year, and he’s having another season without precedent, aside, of course, from himself. Imagine not voting him as the Most Valuable Player. We won’t and can’t answer the question of “which player deserves it more” today. But we do want to touch on an important part of the conversation, a topic that seems to come up a lot: Does Wins Above Replacement fail to capture Ohtani’s full value? It’s a metric that carries a lot of weight in the MVP discussion, and one that was never really built for a two-way player like Ohtani. If, the thinking goes, he’s not getting credit for being two players in one, perhaps his MVP candidacy should be boosted. So: Is that what’s happening? 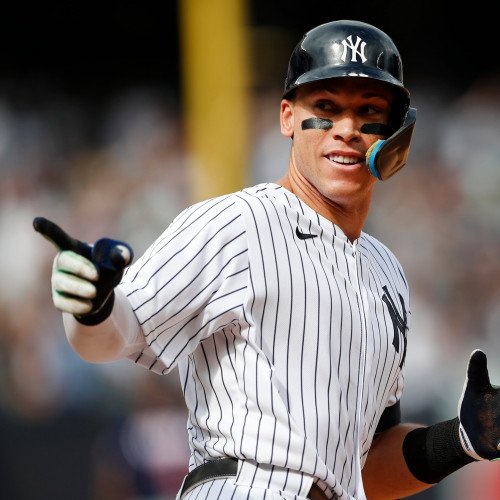 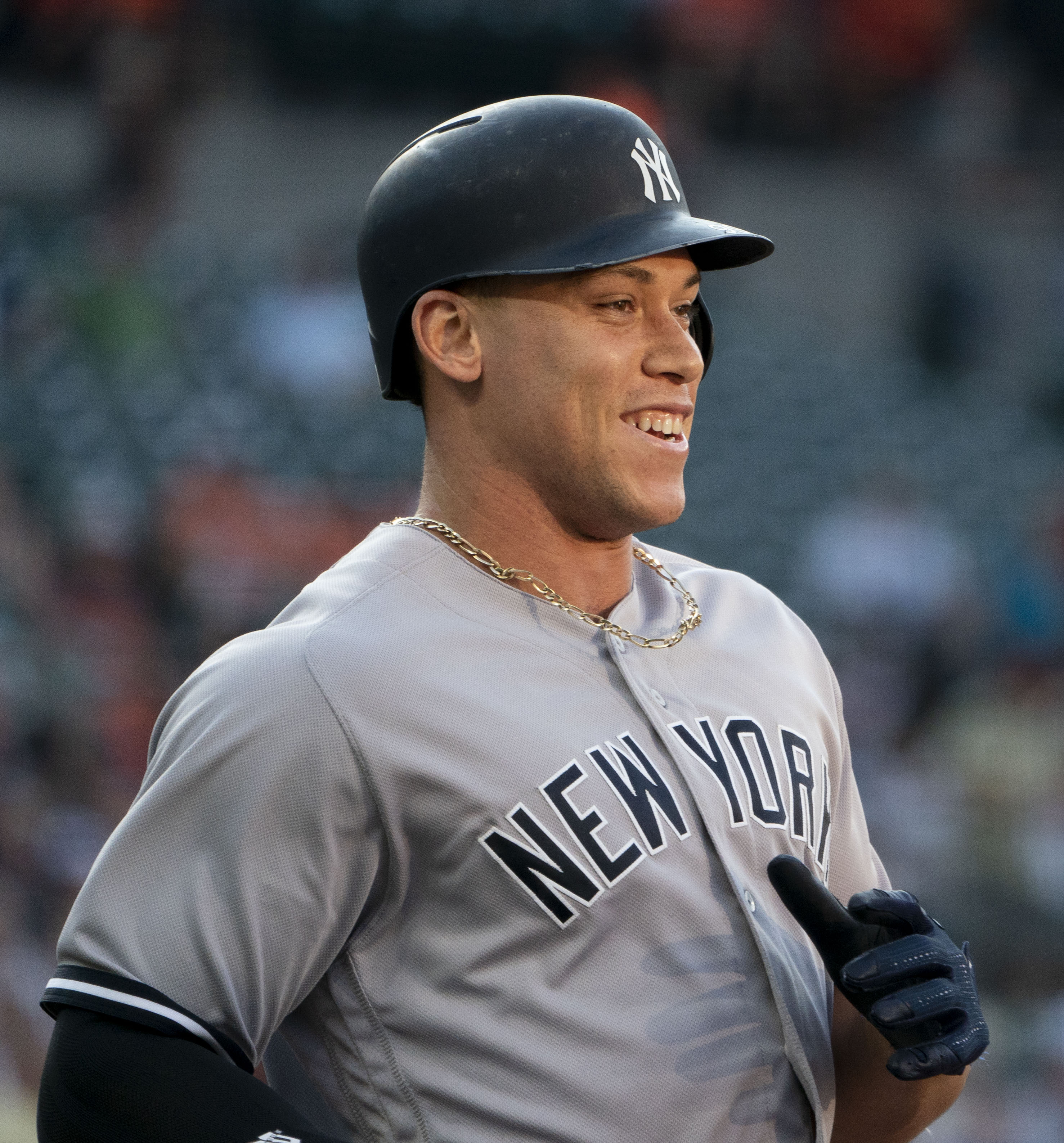 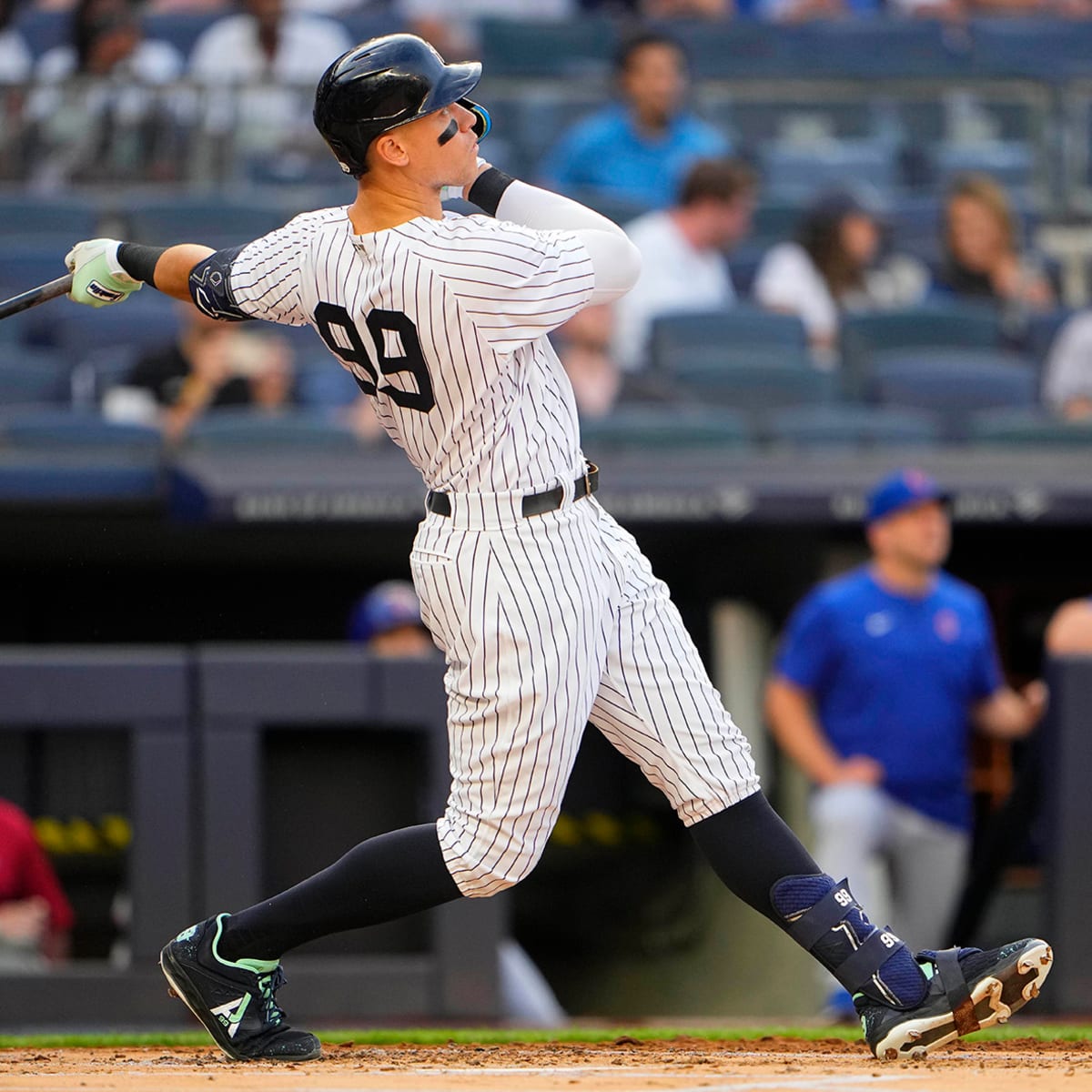 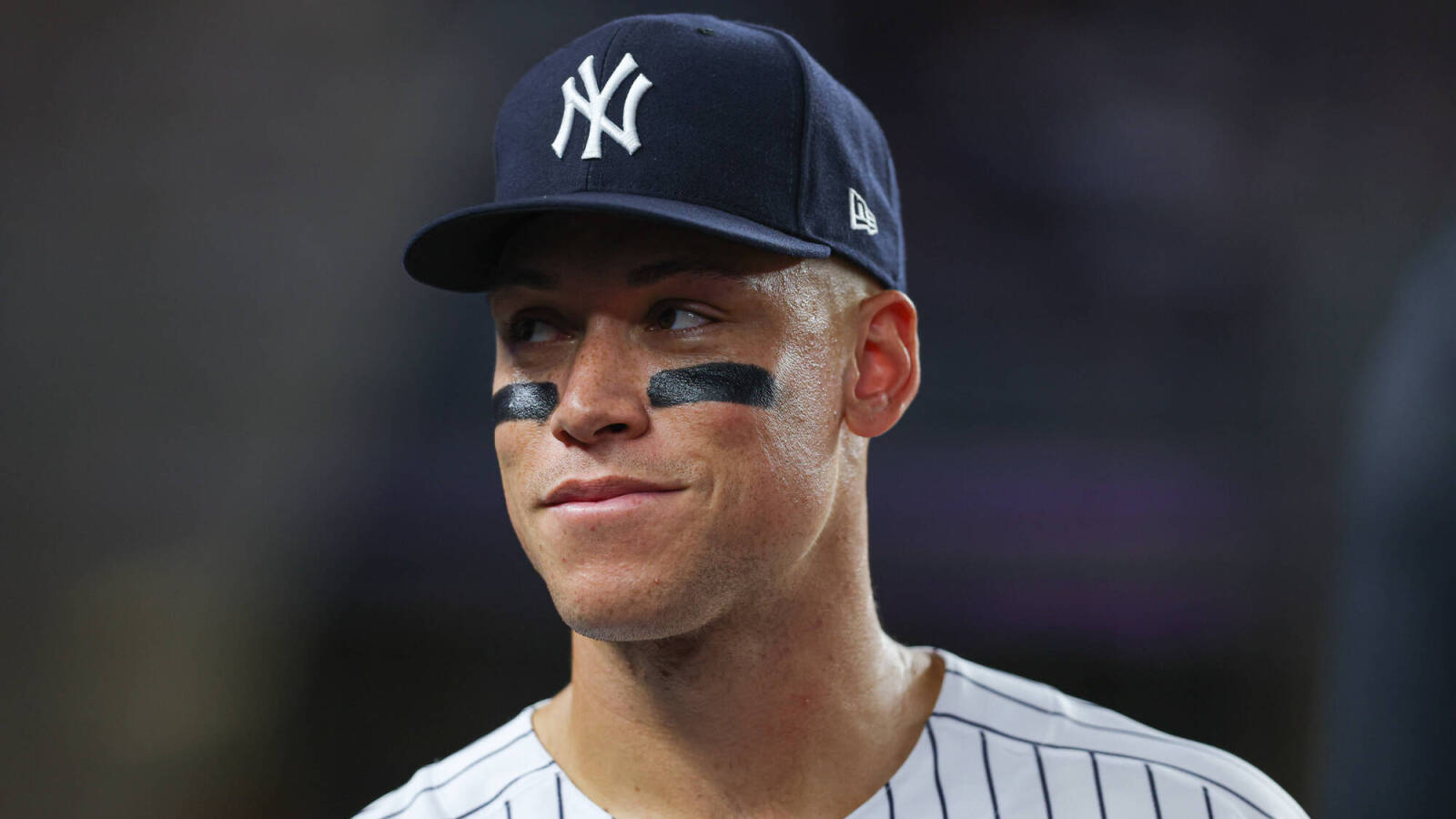 Aaron Judge is going to break the all-time American League home run record while sometimes playing center field for a struggling yet playoff-bound Yankees team that he’s keeping afloat nearly by himself. Imagine not voting him as the Most Valuable Player. You can see why this conversation is going to get so impassioned. While we believe that Judge is likely to win the balloting, there’s not really a wrong answer here. Both players are having all-time great seasons. To find a flaw in either is nitpicking. The award will matter, but it also won’t. We’ll be talking about these seasons for decades no matter who finishes first.