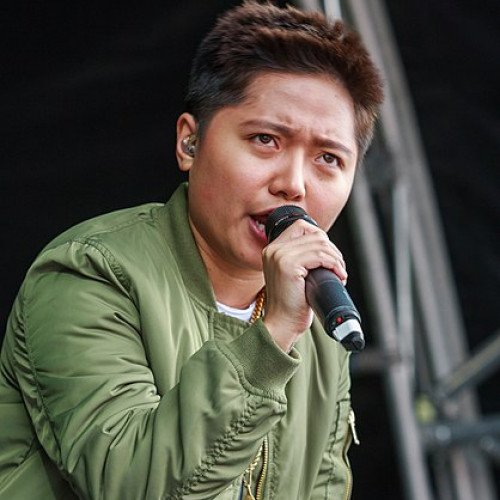 Jake Zyrus (formerly known under the mononym Charice, born Charice Pempengco, May 10, 1992) is a Filipino singer and television personality. In 2007, after some appearances on Philippine television, Zyrus sang on The Ellen DeGeneres Show, and the following year, he made several international television appearances, including on The Oprah Winfrey Show. He then began performing in concerts with David Foster and Andrea Bocelli, among others. Zyrus released the studio album Charice in 2010; it entered the Billboard 200 at number eight, making it the first album of an Asian solo singer ever to land in the Top 10. The single "Pyramid" from that album, featuring singer Iyaz, is Zyrus's most successful single to date, charting within the Top 40 in a number of countries after its debut live performance on The Oprah Winfrey Show. Crossing over to acting on television, he joined the cast of TV series Glee later in 2010 as Sunshine Corazon. In 2011, "Before It Explodes", written by Bruno Mars, was released as the lead single from Zyrus's second international studio album, Infinity. Zyrus was one of the four judges of the Philippine version of The X Factor, on ABS-CBN, in 2012. He came out as a lesbian in 2013. He released further albums Chapter 10 in 2013 and Catharsis in 2016. He adopted his current name in 2017 and discontinued the use of "Charice Pempengco", after having male chest reconstruction and beginning testosterone treatment. 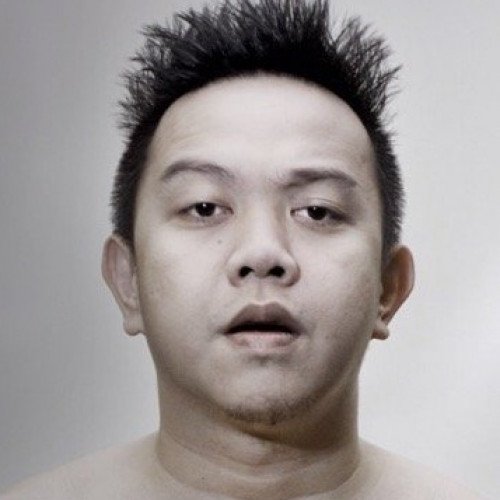 Moymoy Palaboy is a Filipino comic and singing duo known for their uploaded lip sync videos in YouTube. The duo consists of the Macasero brothers, James Ronald (a.k.a. Moymoy, born on July 17, 1983, in Pasay) and Rodfil (a.k.a. Roadfill, born on August 28, 1985, in Pasay). They are now GMA Network contract artists. Before James and Rodfil's career started, their mother, Nenita Obeso developed breast cancer. When she died in 2006, their aunt, Benny Obeso (fondly called Mama Auntie by her nephews) took them in. The brothers went to the same public elementary and high schools in Pasay. For their college education, they had both attended the Polytechnic University of the Philippines. James majored in Broadcasting, but dropped out of college to find a job and help his "stepmother". His brother Rodfil finished a Business Management course and used to work as an in-house sales representative at the Philippine Long Distance Telephone Company (PLDT). Rodfil is known to be fond of singing at videoke bars, playing video games, and has a fascination with electronic gadgets. James Ronald auditioned for the singing contest and television program Star In A Million but failed to qualify. He used to perform in a band called Pasionista, until he decided to leave in favor of being casted in a television show with his younger brother.