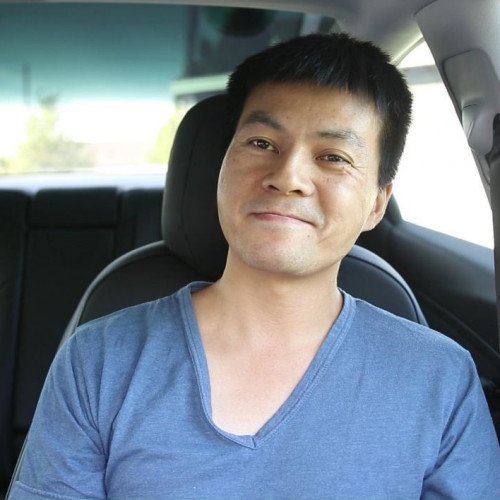 Bjørn Nyland a.k.a Teslabjørn (born in Thailand on July 29, 1979, living in Norway since age of 4) is a Norwegian YouTuber posting videos about Electric cars since 2013, in English language with some German expressions, and in Thai language. Formerly a programmer at the University of Oslo, Nyland started his YouTube channel in 2010 with a video showing an onboard ride in a Renault Laguna Diesel doing 200 km/h (125 mph) on a German Autobahn. In May 2013, he test drove an electric Tesla Model S, posting his YouTube video in Norwegian language with English subtitles. His own Tesla Model S P85 was delivered in November 2013, and soon he filmed a road trip across Norway in winter weather. Nylands slowly hypermiled his Model S for 18 hours in 2015 to a "Record-Breaking 452.8 Miles On A Single Charge" After German Youtuber Horst Lüning and his son have covered 2,424 km within 24 hours in a Model S on Bundesautobahn 8 near Ulm to the west of Munich in June 2016, Lüning in 2018 joined an Austrian G-Electric team that used a US-import Tesla Model 3 with a special charging port adaptor to improve the record to 2,644 km. In July 2019, after Tesla finally delivered European-spec Model 3 with CCS connector, Nyland was part of a team that set the new record at 2,781 km (1,728 mi) in 24 hours in a Tesla Model 3 Long Range AWD. The team set this record using the IONITY 350 kW quick chargers Demminer Land at Bundesautobahn 20 to the north of Berlin because currently, that network is significantly faster than Tesla’s Superchargers (v2). 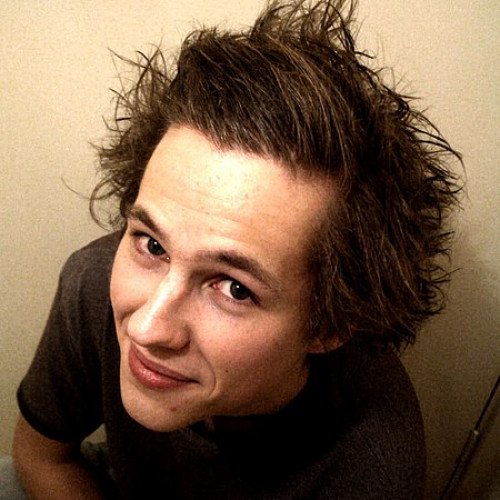 Lasse Gjertsen (born 19 July 1984) is a Norwegian animator, musician, and videographer. He is best known for his short pieces "Hyperactive" and "Amateur", big hits in the early years of YouTube, which strung together short clips of video to create a unique form of video akin to stop-motion animation. His "Hyperactive" video has over 8.5 million views and his "Amateur" video has over 15 million views. Lasse originally submitted Hyperactive to YouTube after seeing a copy uploaded by another user with poor sound quality. Over the next six months Lasse uploaded 16 more videos, many created during his animation course. He has had several videos featured on the YouTube front page, including Hyperactive, What The Fuck?, Amateur, and Sogno ad Occhi Aperti. While Hyperactive has been the most popular, Amateur was featured in an article in the online edition of the Wall Street Journal. Another video by Gjertsen has also been featured on YouTube; "Hva faen, Speil?" in which he is looking into a mirror while some of the effects of hallucinogenic mushrooms become apparent through video and audio editing. Lasse Gjertsen's video Hyperactive was nominated in the category Most Creative video in YouTube's 2006 Video Awards. The video achieved third place. Hyperactive was copied by Cartoon Network in an advert for the show Foster's Home for Imaginary Friends. Lasse initially considered legal action but after talking to a lawyer decided it would be too arduous.