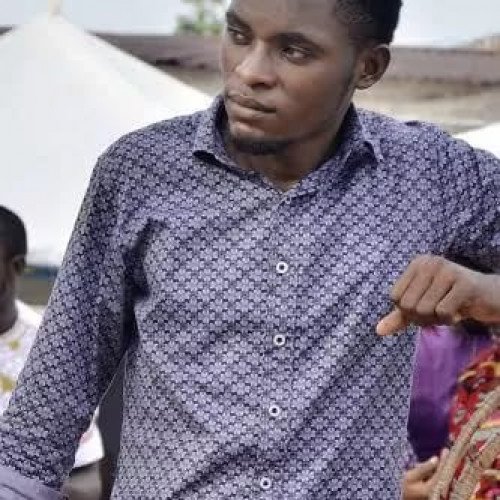 Mark Angel (born 27 May 1991) is a Nigerian comedian, scriptwriter, and video producer. He is best known for the Mark Angel Comedy series of shorts on YouTube, often featuring child comedians such as his cousin, Emmanuella Samuel (age 10), who is usually referred to as his niece, and her cousin "Aunty" Success Madubuike (age 7 as of 2021). Angel's YouTube channel was the first African comedy channel to reach one million subscribers. Mark Angel was born in 1991 in Port Harcourt, Rivers State, Nigeria. He attended Obafemi Awolowo University to study medicine, but left for family reasons. After college, he spent time in Nigeria gaining experience in cinematography and theater, but could not find stable paying work in Nollywood. He began independent filmmaking in 2013 under the name Mechanic Pictures. He is a supporter of Chelsea FC. Angel is best known for Mark Angel Comedy, a series of YouTube comedy shorts that feature a number of people from Angel's family and neighborhood in Port Harcourt. Many of the shorts involve clever children, primarily Emmanuella Samuel and Success. Angel's first well known short is "Oga Landlord," wherein a man late on rent (Angel) is trying to hide from his landlord (Daddy Humble), and tries in vain to have a child (Emmanuella) cover for him (e.g. "My uncle is not around. He just told me."). Samuel is Angel's longest-appearing actress. She has won comedy awards in Nigeria and Australia for her work with Angel, and is Africa's youngest YouTube award winner. She started film work in school as part of a class video project, prior to being chosen by Angel for his stable of actors. Samuel's videos can reach up to a million views during the first week after posting. 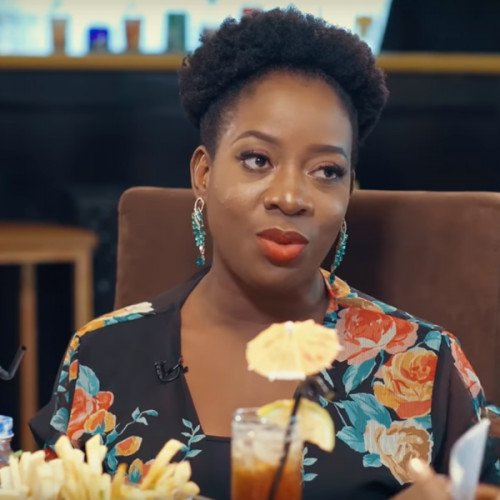 Yemisi Sophie Odusanya (born 1984) also known as Sisi Yemmie is a Nigerian food and lifestyle vlogger. Sisi Yemmie was born in 1984 and she grew up in Warri, Delta State. She earned a degree in Mass Communication from Igbinedion University, Okada and later got a master's degree in International Diplomacy from the University of Birmingham and a Diploma in Internal Communications from PR Academy, London. Sisi Yemmie creates and shares food recipe videos that are created as a result of experiments carried out in her kitchen on her YouTube channel, SisiYemmieTV. She also shares content on parenting, relationships and lifestyle. In 2018, she was profiled by CNN Africa alongside Linda Ikeji and Chiamaka Obuekwe as "women who have struck social media gold". As at February 2019, she had 168,000 subscribers, 531 videos, and 18.4 million views on her YouTube channel. Her channel was described as "Brilliant" by Prince Charles during his visit to British Council in Lagos. She was listed as a top female Nigerian YouTuber in December 2020.