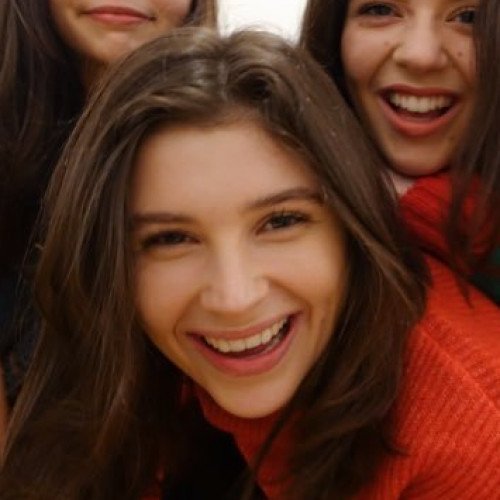 Jamie Curry (born 26 July 1996) is a New Zealand YouTube personality, vlogger, and comedian, best known for creating Jamie's World. Curry grew up in Taradale and attended Sacred Heart College, which she graduated from in 2014. She began creating Jamie's World videos in 2012; her first video was a parody music video, to "Weird Al" Yankovic's song "White & Nerdy". By 2013, she was reaching an audience of 7 million people per week. She co-authored a book with Alex Casey, They Let Me Write A Book!: Jamie’s World, which was published in 2015. She was nominated for Favorite Aussie/Kiwi Internet Sensation in the 2015 Kids' Choice Awards. In 2016, she played Becky in New Zealand comedy television programme Funny Girls. In 2017, she published a series of videos called Jamie's World on Ice, which were filmed during a trip to Antarctica in November 2016. Produced and directed by Damian Christie, it consists of four episodes and two special features, all but one of which were published on her YouTube channel. The four episodes and the remaining special feature were published on TVNZ OnDemand on 12 May 2017. She appeared on a celebrity "All-Star" episode of Family Feud on 26 April 2017. 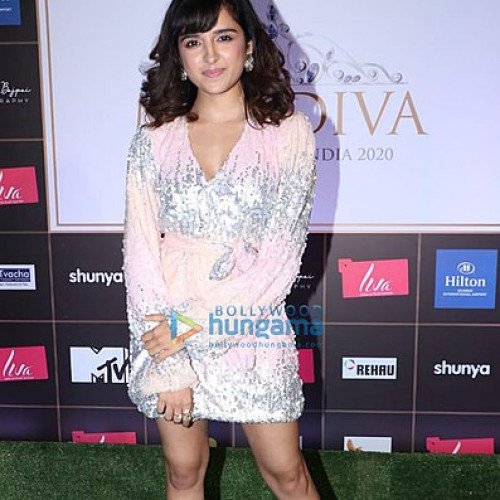 Shirley Setia is a singer who was born in Daman, India and raised in Auckland, New Zealand. Setia featured in the Forbes Magazine, where she was referred to as "Bollywood's Next Big Singing Sensation. Setia made her film debut with Maska which released on Netflix on 27 March 2020 and will be making her Bollywood film debut with Nikamma. A graduate student from the University of Auckland and marketing and publicity intern at Auckland Council, Setia took part in a contest conducted by T-Series. Her YouTube entry was recorded in her bedroom while she was wearing pyjamas. This earned her the nickname "Pyjama popstar" by the New Zealand Herald. She was declared as one of the winners from thousands of entries. Amidst the chaotic life of being a student and a part-time radio jockey, she started uploading regularly on to YouTube and has since then collaborated with YouTube artists from across US, UK, India, and Canada. Four years, 3.52 million subscribers and 114 M views later, she has now moved to Mumbai to pursue her dream of making it big in Bollywood. Forbes magazine's Rob Cain wrote a feature on her and her future goals recently in which he stated that "Bollywood's Next Big Singing Sensation Just Might Be This Tiny Kiwi". she was also acknowledged as India's YouTube sensation by the Hindustan Times and as one of New Zealand's biggest international artists by TVNZ. As of January 2021, she has 3.71 million subscribers on YouTube with 308 million views.