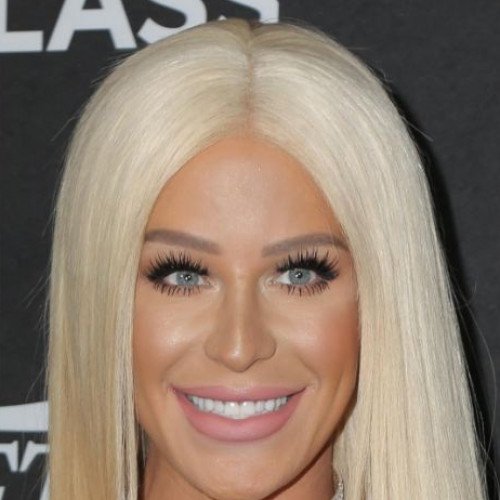 Gigi Loren Lazzarato Getty[1] (born Gregory Allan Lazzarato; April 20, 1992),[2] known professionally as Gigi Gorgeous Getty,[1] is a Canadian YouTuber, socialite, actress, and model. In 2008, Lazzarato began uploading video blogs onto streaming platform YouTube as Gregory Gorgeous.[3] Her videos achieved popularity and established an online following. During the following years, Lazzarato uploaded regularly to the channel along with creating and starring in the reality program The Avenue (2011–13). Following a brief hiatus, she gained media attention after coming out as a transgender woman in 2013, and began going by Gigi Gorgeous.[4][5] During 2014, Lazzarato personally documented her gender transition through social media profiles, notably through videos revolving around cosmetic procedures, which obtained viral status. In 2016, an incident involving Lazzarato being deported from Dubai due to her status as a transgender woman, resulted in widespread media coverage. Lazzarato was the subject of This is Everything: Gigi Gorgeous (2017), a Barbara Kopple-directed documentary that followed life going through gender transition. The film premiered at the Sundance Film Festival and went on to have a limited theatrical release and several accolades including a Streamy. 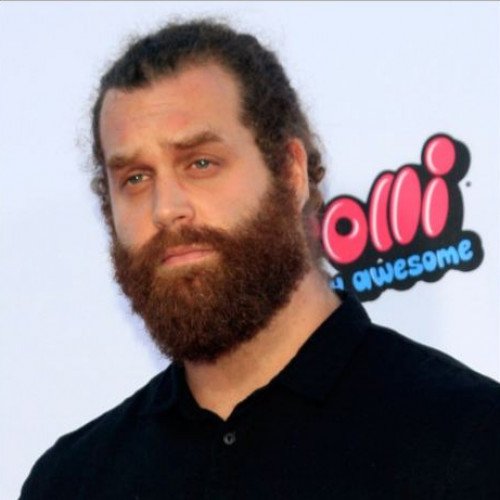 Harley Morenstein (born July 20, 1985) is a Canadian actor, Internet personality and vlogger. He co-created, produces, and hosts the YouTube show Epic Meal Time and its FYI television spin-off series Epic Meal Empire. He also runs a successful vlog channel. He is one of the two remaining original members of the show along with Ameer Atari.