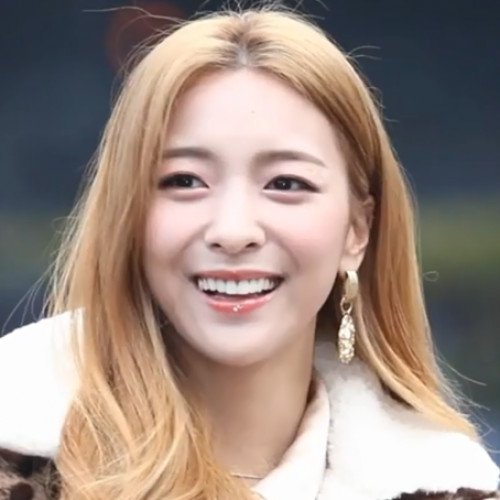 Park Sun-young (born August 12, 1993), known professionally as Luna, is a South Korean singer, musical actress and television presenter. She debuted as a member of girl group f(x) in September 2009. Apart from her group's activities, Luna has established herself as a musical actress, notably through her participation in the original and Korean versions of stage musicals including Legally Blonde, Coyote Ugly, High School Musical on Stage!, School OZ Hologram Musical, In the Heights, Rebecca, Rudolf (The Last Kiss) and Autant en emporte le vent (Gone with The Wind). She also starred in the film The Lightning Man's Secret (2015). In 2016, she released her debut extended play Free Somebody, making her the second f(x) member after Amber to debut as a solo artist. In September 2019, Luna left SM Entertainment and joined Humap Contents for her future solo activities. In February 2021, Luna established her own entertainment agency called Grida Entertainment. 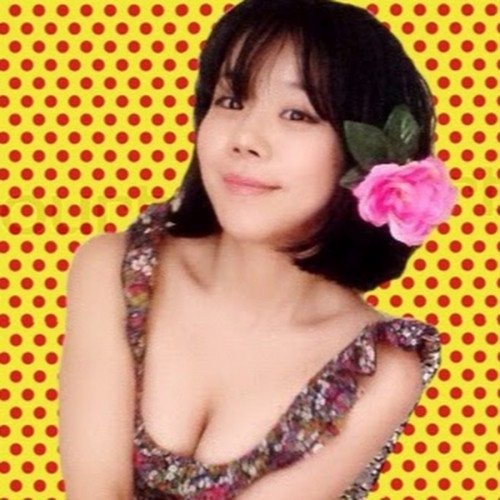 Showry (born Seo Ae-jin) is a South Korean shock comedian and vlogger. With over one million viewers on her Facebook page, Showry parodies the Muk-bang trend during her YouTube videos. Showry also creates YouTube comedy videos under the title "The Showry Show". As of September 2018, Showry has over 13,500 subscribers and over 255,000 views.