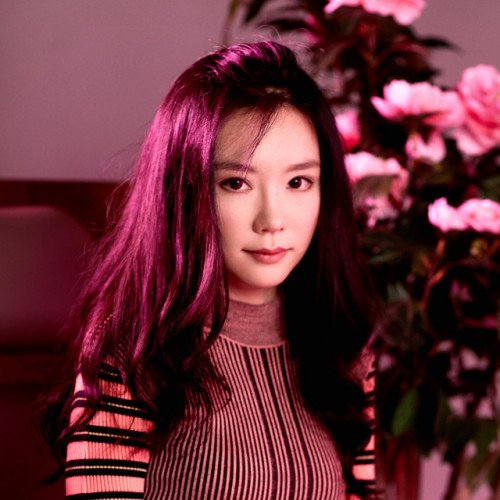 Kim Jeong-hwa (born June 10, 1987), better known by her stage name J.Fla, is a South Korean singer, music artist, songwriter, and YouTuber. She signed with Sony Music Japan, and later Ostereo Records. On August 22, 2011, J.Fla created her YouTube channel, JFlaMusic, and uploaded her first song, a cover of Beyonce's "Halo". Over the next five months she uploaded 15 more cover songs. Subsequently, on February 17, 2012, a collection of 8 tracks entitled "JFla's Cover 1" was released on the internet. In mid-2013, she released her official debut album, an original EP titled Babo Kateun Story (바보 같은 Story). Then, from late 2014 to mid-2016, she released at least six additional EPs (mostly covers of songs in English, but also some original, Korean language songs). Early in 2017, she released her first full-length covers album, Blossom. By November of the same year, she had released five additional EPs and her YouTube channel had surpassed 5 million subscribers. 80 tracks from more than 10 of her EPs were then re-released in April 2018 as Rose: The J.Fla Collection. Also during 2018, J.Fla released two all-new full-length albums, covering a diverse array of artists, including Taylor Swift, ABBA, The Chainsmokers, Ariana Grande, and Queen. On November 16, 2018, J.Fla became the first independent South Korean YouTuber to achieve more than 10 million subscribers. As of March 2021, she has more than 17 million subscribers. In late 2019, J.Fla released several new original songs with accompanying music videos, starting with "Good Vibe" on September 6. 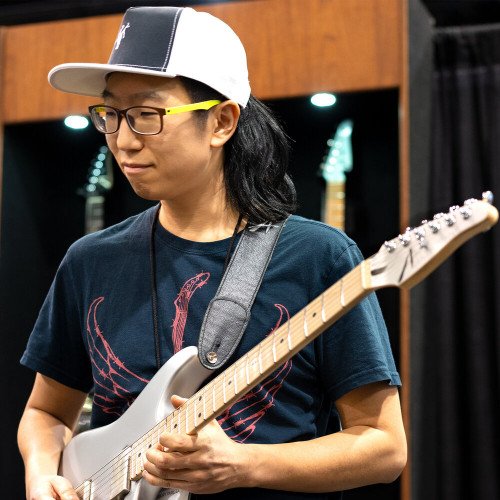 Lim Jeong-hyun (born July 5, 1984), also known by the online alias funtwo, is a South Korean guitarist known for his cover of the piece Canon Rock. Lim played and recorded his cover of "Canon Rock" by JerryC in 2005. He uploaded his video to the popular South Korean music website Mule.co.kr. A YouTube user named "guitar90" uploaded the Mule video to YouTube under the title guitar, with the introductory comment "this guy iz great!!!" The identity of guitar90 is unknown. In March 2016, the original YouTube video was restored and is once again publicly available. The video still holds the views before it was taken down in 2011. Lim's cover of "Canon Rock" has been mentioned on CNN, 20/20, The New York Times, and National Public Radio, in addition to MBC news, CBC Radio, KBS news, and other South Korean news stations. Many viewers have speculated and thought of the video as fake because the audio is not synchronized with the video. Lim later stated to The New York Times that this had to do with the fact that "he recorded the audio and video independently and then matched them inexactly." The performance itself was recorded in two parts, and edited together. An image of a traffic light was used to make the transition.