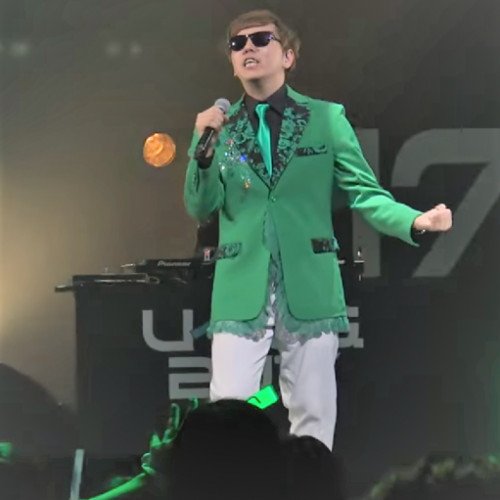 Hikaru Kaihatsu (開發光, Kaihatsu Hikaru, born April 21, 1989) also known as Hikakin (Japanese: ヒカキン) is a Japanese YouTuber and co-founder of UUUM, a Japanese multi-channel network. A video of his Super Mario Bros. beatbox went viral in 2010, reaching over 3.8 million views by mid-September of that year. He, alongside fellow Japanese YouTuber Megwin, quit their day jobs in 2012 to focus entirely on their channels. He also collaborated with Gille, appearing in her promotions for her single "Try Again", where it is stated that he is one of the most popular Japanese YouTubers. In December 2012, Hikakin released his first album, a collaboration with video game music composer Hideki Sakamoto, for the soundtrack of the Echannel drawing application of the PlayStation Vita. In May 2013, Hikakin participated in the Social Star Awards and the subsequent Singapore Social concerts, performing with Aerosmith during their stage set and beatboxing before performing with the band on "Walk This Way". In February 2014, Hikakin did a collaboration beatbox video with American singer Ariana Grande, beatboxing to her song "Baby I". In October 2014, Hikakin was one of the performers for the first YouTube FanFest in Tokyo, Japan. At the same YouTube FanFest, Japanese breakbeat music duo Hifana performed with their instruments and using Hikakin's beatbox broken down into several parts, they created a new combination of his beatboxing and their instruments. In December 2014, Hikakin went to New York City to do another collaboration video with Ariana Grande, doing a beatbox of that song, while she was singing "Break Free". In the same month, Hikakin uploaded a beatbox video that featured American singer Ne-Yo. They performed Ne-Yo's song "Coming with You" and his famous 2007 hit "Because of You". 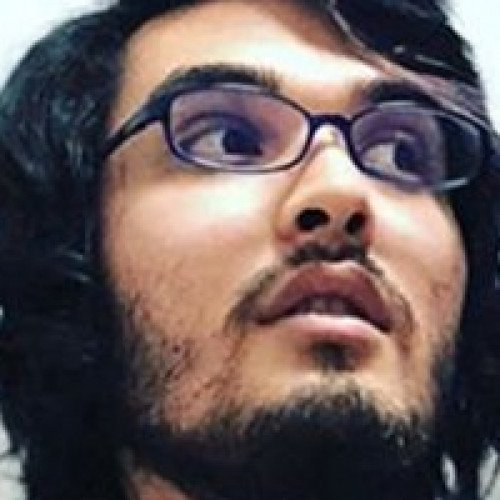 Joseph Tetsuro Bizinger VI (born 28 September 1994), better known as Joey Bizinger and known online as The Anime Man, as well as by his music alias Ikurru, is a Japanese-Australian YouTuber, voice actor, songwriter, rapper, and podcaster. His video work focuses on anime, manga, Japanese culture, language, and gaming. Bizinger is also known for his interviews with people in the Japanese entertainment industry, such as light novel authors, mangakas, and voice actors in anime. As of April 2021, Joey has over 2.8 million subscribers and over 444 million views on YouTube. Bizinger was born on 28 September 1994, the son of a Japanese mother and an Australian father of Hungarian and German descent. Bizinger's mother wanted to ensure that he would retain his Japanese heritage by exclusively speaking Japanese to him and showing him Japanese anime on home video, with Doraemon, Sazae-san, and Pokémon being especially prevalent in his early childhood. He attended the Sydney Japanese School for a few years during primary school; however, his parents moved him to Allambie Heights Public School after being dissatisfied with the quality of education the Sydney Japanese School was providing. At the same time, they decided to enroll him and his younger sister Ellie in a Japanese language school on Saturdays to ensure they both kept learning the language.